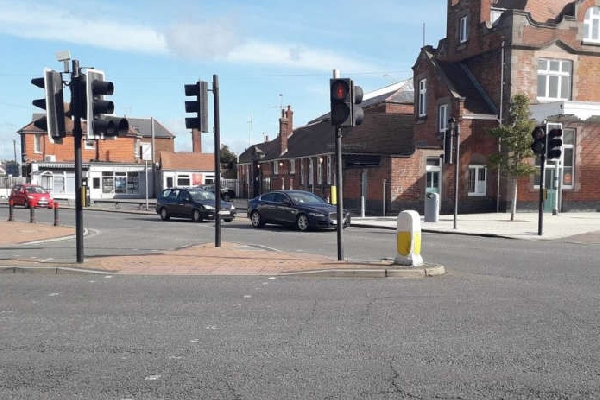 They say the existing traffic signals are reaching the end of their lifespan, with replacement parts difficult to source.

Work is scheduled to start on 6 September, with temporary traffic lights in operation.

A West Sussex Highways spokesperson says “the new equipment will use LED technology, improving the signals’ reliability, reducing maintenance and saving energy. They will also be more reactive to traffic movements.”

While the works are ongoing, the temporary traffic lights will not react as quickly as permanent signals and queues are likely on approaches to the crossroads. If possible, motorists are advised to seek alternative routes, particularly during peak periods.

People are also advised to allow extra time to get to the town’s nearby railway station.

The spokesperson added "we will do all we can to try to minimise disruption, such as manually controlling the temporary signals during busy periods.”

The project is scheduled to be completed on 19 November, weather dependant.