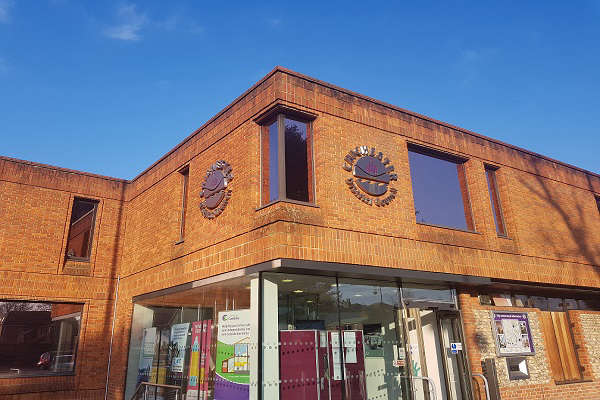 Over £4 million has been issued in total, to nearly 30,000 households in the Chichester District, as part of the government’s energy rebate scheme.

Of the 34,050 qualifying households, 29,183 have been issued with their payments. Chichester District Council is now urging the 4,867 households that have yet to claim their £150 energy rebate to come forward.

Most householders in Council Tax band A to D properties qualify for this rebate. If someone doesn’t know which band their property is in, they can find it on their latest council tax bill or check it by visiting the council website.

“Our staff have worked tirelessly to issue these payments as quickly and efficiently as they can,” says Cllr Peter Wilding, Cabinet Member for Finance at Chichester District Council.

“As we speak, a further 2,500 letters are being issued offering further reminders for this money to be claimed. Our staff understand how important this support is to residents and have gone above and beyond to issue these payments as quickly as possible and to get the message out.

“Those who live in households in council tax bands E-H and currently access benefits are also encouraged to apply for support under the council’s discretionary energy rebate scheme.”

The energy rebate scheme has been introduced by the government in response to the significant increase in energy prices. Over the past year, the price of gas alone has quadrupled. Whilst the problem is global, the effect is being felt by millions of households in the UK.