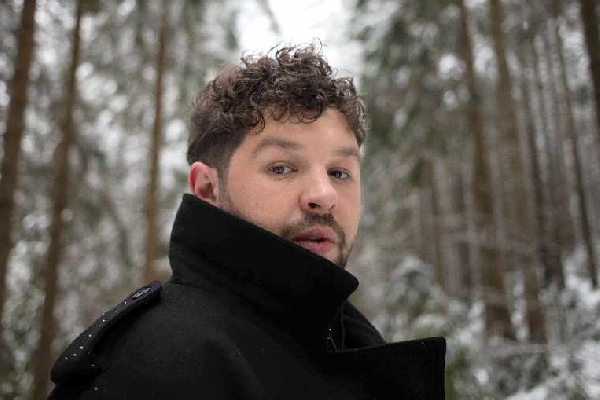 Of course... one year above the rest stands out for Sussex

On Saturday night James Newman will be hoping to end the UK's dismal run in the Eurovision Song Contest.

A feat which so few have achieved, with the last UK winner being Katrina & The Waves in 1997 with 'Love Shine a Light'

Then in 1998 we had the pleasure of hosting the annual European song contest for the last time in 23 years in Birmingham. Since then, our record on the international competition stage has all but declined.

Many say that Eurovision is a political contest. That we haven't won because of our foreign policies, our abandonment of learning European languages properly and seismic events that may or may not have brought us even further down the points tally.

It doesn't stop us loving the whole atmosphere any less though. For some it's the sarcastic commentary of Graham Norton (and the late great Terry Wogan), for others its the bizarre and often hilarious antics of other countries as well as our own even more bizarre decision not to put up a well known act. But Eurovision always captures the imagination, with Eurovision parties always a mainstay.

Then in 2020 we were forced to go a year without the beloved contest and the world suffered for it. I'm sure Graham Norton appreciated one year off.

Sussex also has a proud history of hosting Eurovision, giving us arguably the single greatest well known act in the competitions history.

Ladies and Gentleman; Brighton got ABBA. 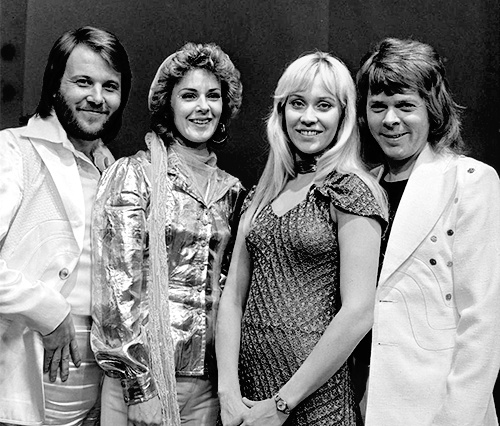 Back in 1974, the group that would dominate with classics such as Mama Mia, Dancing Queen and Thank You For The Music were dominating in arguably the performance of the competition. We all know Bucks Fizz won for Britain in 1981, Celine Dion smashed it in 1988 and Katrina and the Waves didn't perform Walking on Sunshine in 1997, but ABBA is the act we always come back to when we think of Eurovision. 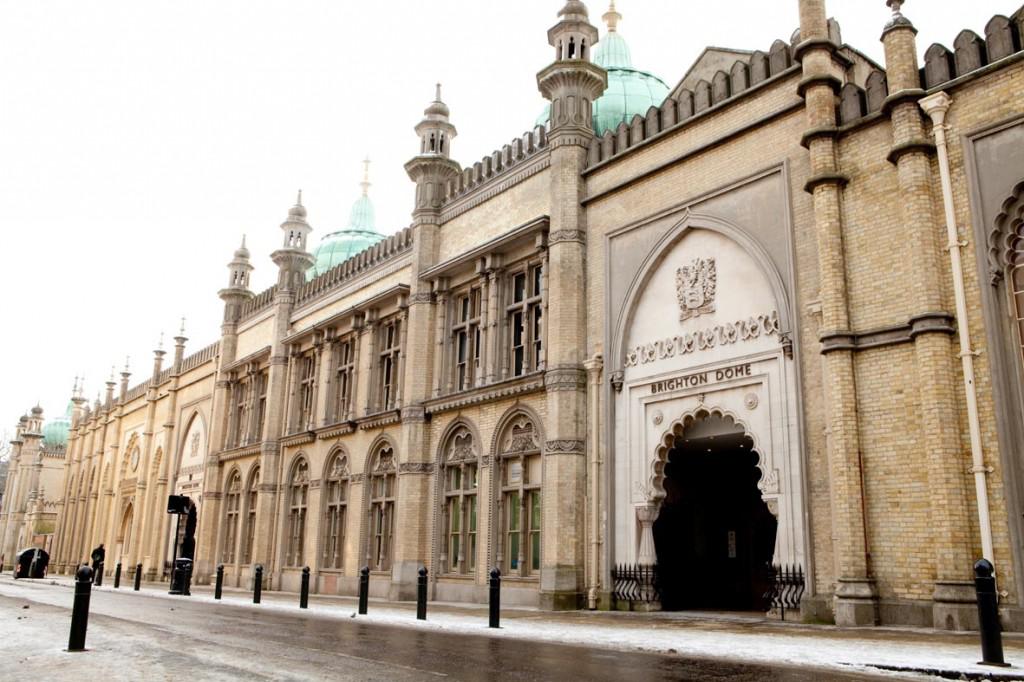 Over the years that Brighton performance has led to many Eurovision parties across Sussex, with many enjoying every single aspect of it.

But as this year we begin slowly to come back from the lockdowns and we can meet 30 people outdoors and rule of 6 indoors, we can once again enjoy with our friends and family all the glitz and glamour that comes with the yearly celebrations.

And as Newman looks set to try and give Great Britain a fighting chance once again with his single Embers, let's look back on how the UK has fared overall in the 65 year history of the Eurovision Song Contest:

The UK has finished in the top half of the competition only three times so far this century: 2002 (when the country was represented by Jessica Garlick), 2009 (Jade Ewen) and 2011 (Blue).

Finishing close to last, and sometimes in last place, has increasingly become the norm.

Since 2000 the UK has ended the contest in one of the bottom three positions on nine separate occasions.

This is not quite as bad as Finland, who since the start of the contest in 1956 has come last in the final a record nine times.

But it is typical of the UK’s faltering Eurovision performance in recent years, and is in stark contrast to how the country fared in earlier decades.

This was also the period when the UK came second a total of 15 times – more than any other country in Eurovision history.

As this glittering era fades further into the past, the point will soon be reached where more years have elapsed since the UK last won the contest (currently 24) than the time between the UK’s first win and most recent win (30 years – from 1967 to 1997).

If James Newman manages to finish in the top half of this year’s competition, he will at least have ended the country’s decade-long run of poor results since Blue managed a respectable 11th place in 2011.

Avoiding one of the bottom three places would also be an improvement on recent years.

And if by some chance he wins the final, not only would this be the first UK win in a generation, it would also mean the UK gets to host the contest next year – for a record ninth time.