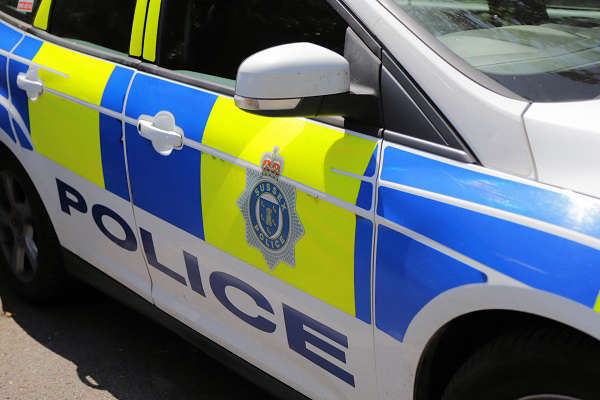 A woman who spat at police after she was arrested for being more than twice the drink-drive limit has been convicted in court.

Officers were on patrol on the A270 Old Shoreham Road, Southwick, around 11.56pm on 2 July when they spotted a Renault Megane being driven with two deflated tyres.

They signalled for the vehicle to stop and the driver – identified as Tracey Coles, 48, unemployed, of Kingsland Close, Shoreham – was required to take a roadside breath test, which she failed.

She was arrested, at which point she became aggressive and used a number of expletives directed towards the two arresting officers. While handcuffed, she spat at one of the officers, narrowly missing his face.

She was subsequently charged with assaulting an emergency worker and driving with 75mcg of alcohol per 100ml of breath in her system. The legal limit is 35mcg.

At Brighton Magistrates’ Court on 5 August, she was disqualified from driving for 17 months. She was also ordered to pay a £240 fine, £85 costs, a £34 victim surcharge and £50 compensation to the officer.

Coles was among 279 motorists arrested in Sussex during a dedicated crackdown on drink and drug-drivers, which was run between 11 June and 11 July, and was in addition to our routine roads policing duties 365 days year.

A large proportion of the arrests (79) were in relation to an unlicensed music event in Steyning.

Police carried out dedicated patrols to tackle one of the five most common causes of fatal and serious injury collisions, through education, engagement and enforcement.