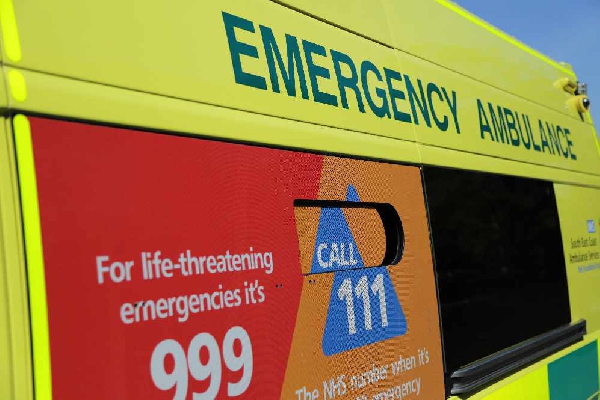 The award is a progression on the Bronze Award it was granted in 2018/19 and reaffirms the Trust’s commitment to employing and supporting those with a current or previous roles in the armed forces ahead of Armed Forces Day this weekend (Saturday 25 June).

SECAmb is proud of its close links with the armed forces with many staff and volunteers having served in a previous career or continuing to serve as reservist alongside their ambulance role.

SECAmb signed up to the Armed Forces Covenant in 2018. The covenant is a commitment to member of the reserves, armed forces, veterans, or a family members and outlines how the Trust will support them, officially, as a military-friendly employer.

The commitments set out in the covenant include promoting SECAmb as an armed forces-friendly organisation, seeking the employment of veterans young and old and endeavouring to offer flexibility in granting leave for service spouses and partners before, during and after a partner’s deployment.

Employees are also able to access to the Trust’s award-winning wellbeing hub and its services. Staff can also benefit from support provided by the Trust’s staff equality networks which champion the needs of those who are part of the armed forces family and which are supported by a number of trained Armed Forces Champions.

SECAmb Interim Chief Executive, Dr Fionna Moore, said: “We are extremely proud of our strong links with the armed forces and we are committed to strengthening this association further.

“I would like to take this opportunity to thank all our staff and volunteers who have or continue to serve in the armed forces. I would also like to pay tribute to their families. Having a member of your family who works for the ambulance service can be difficult and having that same family member also committed to serving in the forces must be especially challenging.”