Appeal for information after boy was assaulted in shop 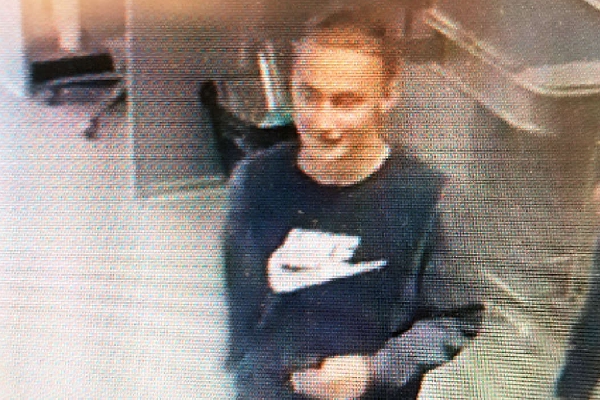 Police are investigating after a teenage boy was assaulted in a shop.

The 15-year-old was riding his bicycle near Lancing railway station around 7pm on Saturday (July 10), when a group of up to ten other teenage boys began shouting at him.

He was chased by the group and went into the Co-op store in North Road where he alerted a security guard and called 999.

Two boys, aged about 15 or 16, followed him into the shop, and one of them punched him in the face, causing a minor injury.

Officers attended the area but the group had left the scene.

The victim does not live in the area and did not know or recognise anyone from the group, but gave a description of the suspect who punched him.

The suspect is described as white, aged about 16, with blond slicked back hair, and wore a navy blue jumper with a white Nike logo across the chest, with grey tracksuit bottoms and white trainers.

Sussex Police are appealing for witnesses and have issued a CCTV image in connection with the incident.

Anyone with any information is asked to contact police online or by calling 101, quoting serial 1171 of 10/07.