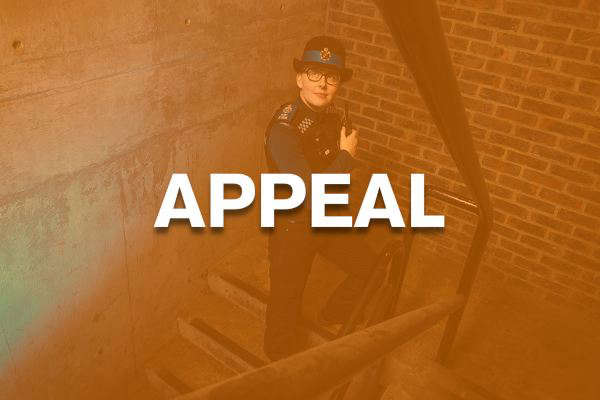 Police are appealing for witnesses and footage following a fatal collision in Crawley.

Officers were called to a car park in Dormans in the Gossops Green area, at about 2.40am on Monday, April 25.

The incident is believed to have involved a car and a pedestrian.

An 18-year-old woman from Crawley was sadly declared dead at the scene. Her next of kin have been informed.

Two men aged 21 and 20 from Crawley were arrested on suspicion of causing death by dangerous driving, driving while unfit through drink, and driving while over the prescribed limit for alcohol and drugs.

The 20-year-old man was also arrested on suspicion of possession of a class B drug.

Both men have been released under investigation, pending further enquiries.

Officers investigating have asked for the occupants of a second vehicle in the car park at the time to come forward.

Officers are appealing for witnesses and dashcam footage.