BA insists its Gatwick subsidiary will offer the ‘same service’ 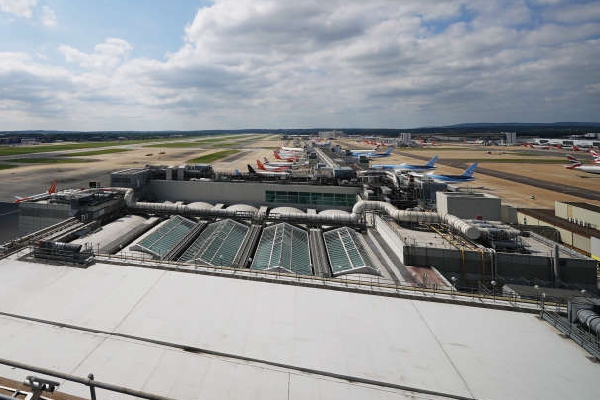 British Airways is insisting its planned new subsidiary for short-haul flights at Gatwick will feature “the same full standard of service” currently provided to passengers.

The airline said it wants to restart domestic and European flying from the West Sussex airport, but will only do so if it has “a competitive and sustainable operating cost base”.

The airline has suspended the flights due to the coronavirus pandemic.

Even before the virus crisis the flights were not a profitable part of its business, and it warned that the competitive environment will be “even tougher” once the pandemic is over.

It is in negotiations with trade unions over the pay and conditions of staff working for the subsidiary, which it hopes to launch in summer 2022.

“From a customer experience perspective the new airline will be British Airways branded and customers will continue to benefit from the same full standard of service that they currently receive from us, alongside competitive fares,” British Airways said in a statement.

The new business would involve up to 17 Airbus A320 aircraft being based at Gatwick in summer 2022, with more added in line with demand over the following three to four years.

Earlier this week, Ryanair boss Michael O’Leary claimed Gatwick would be “the last airport” a firm should choose to launch a London-based low fare airline.

Referring to previous failed attempts by British Airways to operate budget subsidiaries, Mr O’Leary added: “BA is the very definition of insanity. This would be the fifth or sixth go at setting up a low cost airline, generally focused around Gatwick.