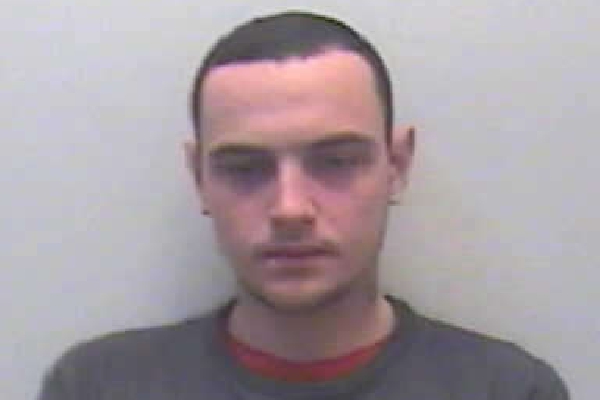 A Brighton man has been given a five-and-a-half-year prison sentenced after being convicted of sexual assault on a girl then aged under 13, more than six years ago.

Jason Lineker, 34, of Mouslecoomb Way, Brighton, had been found guilty by a unanimous jury verdict at Lewes Crown Court on 27 August after a five-day trial which included evidence from witnesses and the girl herself.

On Friday 3 September he was sentenced to four and a half years plus one year on additional prison licence.

He will be a registered sex offender for life, and was also given a Sexual Harm Prevention Order (SHPO) to last until further court order, severely restricting his access to children.

This was a re-trial after a previous jury had failed to agree on a verdict in November last year.

Detective Constable Angela Harvey of the Brighton Safeguarding Investigations Unit said: "The victim, a young child, was very brave, having to give evidence in two trials as a result of the hung jury outcome in November 2020”

For information on how to report sexual offences, whether against you or someone else, and the support that is available, see the Sussex Police website.