A new car club is coming to Sussex 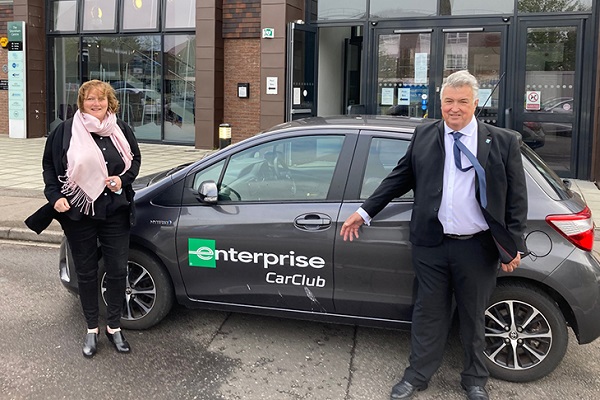 Photo: Drivers will be able to rent vehicles as part of a new trial for Adur's first-ever Car Club

Drivers will be able to rent vehicles from an Adur car park as part of a new trial for the district’s first-ever Car Club.

Adur District Council told V2 Raido that two parking bays for hybrid vehicles, a car and a van, will soon be designated at the Shoreham Centre, from which people can hire from Enterprise Car Club on an hourly or daily rate, for as long as they need.

The scheme, which is set to go live at the Pond Road car park next month, is being trialled for one year as part of the Council’s wider sustainability response, which includes efforts to reduce carbon emissions and car ownership where possible.

It is hoped the move will help to reduce congestion on the roads, increase travel options for those with limited or no access to a car and, over time, improve air quality in the area.

"I’m delighted we have secured this deal with Enterprise Car Club and want to thank my colleague Cllr Emma Evans, the Executive Member for the Environment, for her hard work behind the scenes to deliver the project.

"As a Council we have set tough targets in the fight against climate change, including becoming a carbon neutral authority by 2030, and what we have learnt is that lots of little actions together can have a big impact. This is one of them."

"We hope that offering this service to locals will support a shift away from individual car reliance, while providing a hassle-free, environmentally-friendly alternative. These bookings for specific journeys can cut down on the number of overall trips made and of course the vehicles themselves are low emission helping to combat air pollution.

"If the trial works and usage is high we may expand the scheme which will increase the potential to cut emissions and reduce congestion."

She added that the Council was working hard to secure a bike share scheme for the district in the near future.

Car Club members can reserve vehicles via the app, online or by phone and then access them at any time from the self-service system, using the app or an access card.

Users will only pay for the time and distance they are required for without any other added expenses, as Enterprise takes care of fuel, road tax, servicing, parking permits and cleaning. Vehicles are thoroughly cleaned after every use. Sign up fee is £60.

Adur District Council declared a climate emergency in July 2019. As part of this declaration a commitment was made to work towards being a carbon neutral council by 2030.

This means reducing damaging carbon emissions and offsetting any remaining emissions that cannot be eliminated. 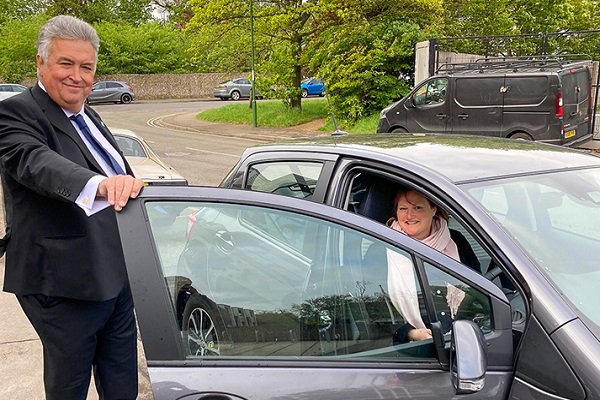