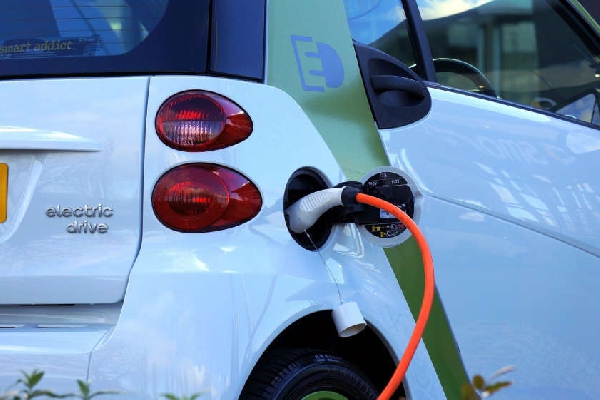 The vehicle was licensed as part of the council’s wider commitment to tackling climate change.

The district council’s licensing team has been working on a series of new regulations which set out which vehicles can and cannot be used as taxis or private hire vehicles. This new policy combines a number of previous policies into one easy-to-read document while also updating many of the rules to accommodate and recognise new technology, such as fully electric vehicles. These new regulations fully support and embrace the licensing of electric vehicles.

In addition, the new regulations are expected to improve current emissions from both taxis and private hire vehicles being used across the Chichester District.

Any new taxi or private hire vehicle will only be licensed up to ten years post manufacturing to ensure the district’s fleet of vehicles remain up to date with UK emissions standards.  Any fully electric vehicle will be exempt from the 10 year age restriction.

The new policy is currently going through the process of being agreed, after taxi and private hire licence holders were consulted on it earlier this year.

Penny Plant, Cabinet Member for Environment and Chichester Contract Services, said: “We are absolutely committed to doing what we can as a council to tackle climate change and we hope that our new regulations will help see an increase in the number of electric taxis and private hire vehicles in the district

“We are taking the threat of climate change very seriously at Chichester District Council and have implemented a number of policies to tackle this threat. For example, we are replacing all petrol-powered vehicles that are no longer road-worthy and used by the council, with electric equivalents.

This new taxi policy is only one of the myriads of initiatives and schemes being put into action by Chichester District Council. This includes the Detailed Climate Emergency Action Plan which was published earlier this year.

The plan includes a target for the council to reduce its own greenhouse gas emissions by 10% year on year. To reach this organisational target the council is improving the energy efficiency of its operations and looking to generate more renewable energy on its buildings.

Chichester District Council has received almost a million pounds in funding from the Government to introduce other initiatives including: free trees for schools and businesses; a wildlife corridor between the South Downs and Chichester and Pagham harbours: and trialling an electric Refuse Collection Vehicle.