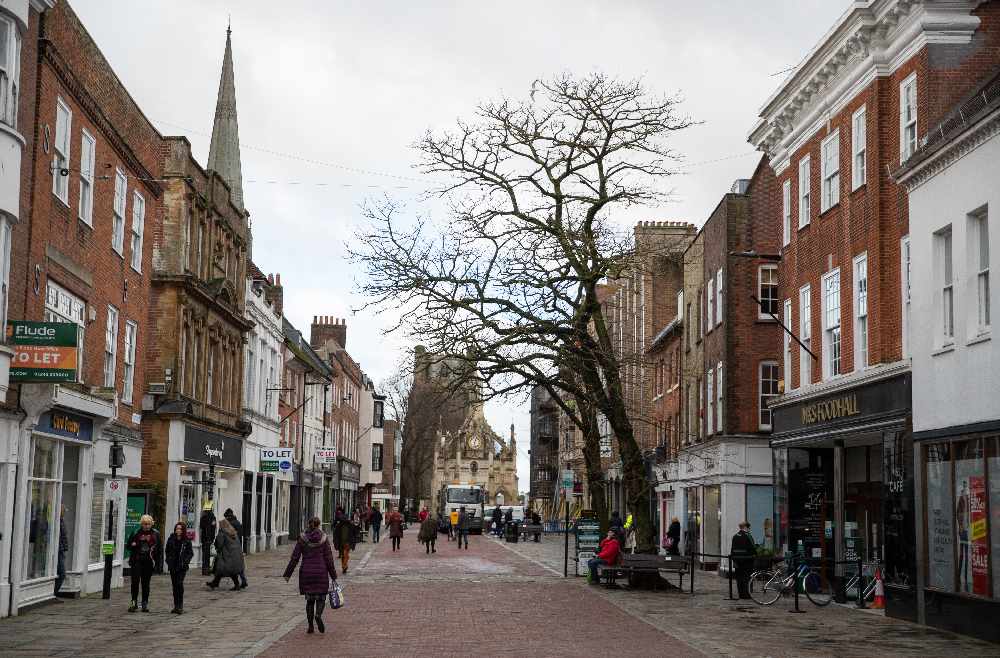 Polling day is Thursday, May 6, the same as the Sussex Police and Crime Commissioner election.

The following candidates are standing for West Sussex County Council in the Chichester district (incumbents are marked in bold):

To apply for a postal vote visit https://www.chichester.gov.uk/howtovote