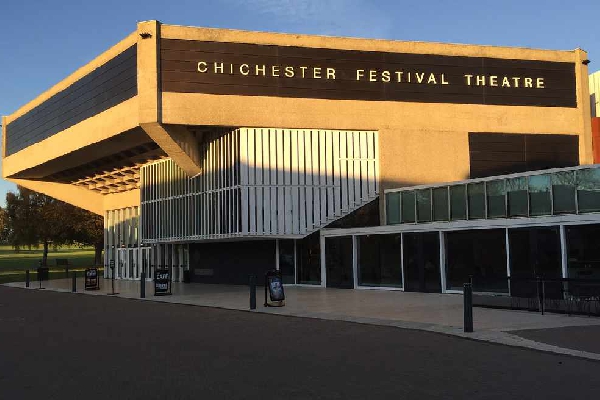 Chichester Festival Theatre finally has a reopening date and a first production planned.

They'll make their return this summer on 5th July, launching their reopened venue with a socially-distanced performance of South Pacific.

The Rodgers and Hammerstein musical is based on the Pulitzer Prize-winning novel Tales of the South Pacific by James A. Michener.

The show first opened on Broadway in 1949 and became one of their longest running shows, featuring songs such as Some Enchanted Evening and I'm Gonna Wash That Man Right Outta My Hair.

Daniel Evans is the productions Artistic Director, with previous Chichester productions such as This Is My Family, Quiz and Fiddler on the Roof.

The production will also be streamed, with dates TBA.

A series of open-air weekend concerns are also being planned for Oaklands Park in early June, with further productions announced for Festival 2021 later this spring.