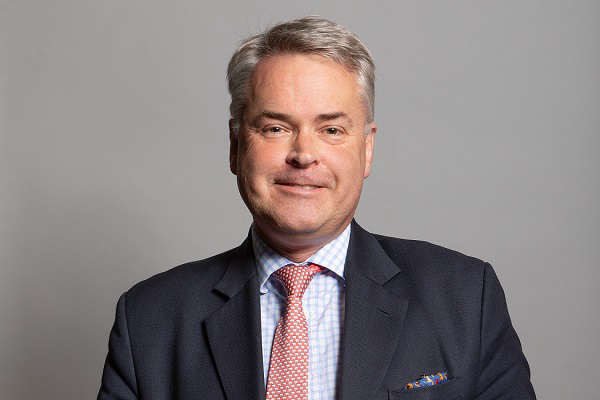 The tory MP for East Worthing and Shoreham has been speaking out about Boris Johnson in his latest Tweets and Facebook posts.

The tory MP for East Worthing and Shoreham has been speaking out about Boris Johnson in his latest Tweets and Facebook posts.

Tim Loughton says he thinks the Prime Minister is now "untenable" with Boris Johnson's resignation the only way for the current story to end.

It's as more revelations have been coming out over the past few days of parties at Number 10, and in the long statement he made on Saturday night, the Conservative said: "I am very angry too. Frankly if I were in your position, I probably would have written to my MP to sound off too.

"My approach has always been to consider the evidence, take soundings from colleagues and constituents and then decide on what I believe is the best course of action for my constituency and the country at large.

"I have regretfully come to the conclusion that Boris Johnson’s position is now untenable, that his resignation is the only way to bring this whole unfortunate episode to an end and I am working with colleagues to impress that view on Number 10. I am deeply sorry for the great hurt that has been caused to many people who have made substantial sacrifices during lockdown, ultimately in some cases not being able to share precious final moments with loved ones.

"Whatever our view on how disproportionate or impractical some of the lockdown measures may have been, it is entirely appropriate that we should all expect everyone to follow the rules equally, not least those responsible for implementing them."

It's as, more nationally, the former prime minister Sir Tony Blair has said the rule-breaking parties in No 10 were inexcusable.

Sir Tony also said he did not want to “get into questions of resignation or not” when asked whether Boris Johnson should resign over the 'partygate' allegations.