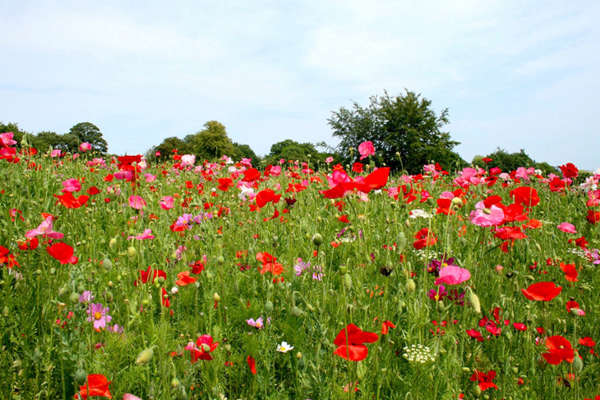 Landowners, organisations and members of the public in Adur are being urged to suggest sites that could be suitable as green spaces in order to protect areas of particular importance

Adur District Council is currently preparing a review of its Local Plan, which under Government guidance, requires all councils to assess the amount of land available for housing development, as well as green areas that could be safeguarded.

While there is a growing need for new developments to house an ever-growing population, the Council also remains fully committed to providing protected areas where wildlife can flourish with appropriate sites being considered for inclusion as part of the Green Infrastructure Strategy and Local Nature Recovery Strategy.

The Council wants to hear from anyone to suggest potential 'Green Sites' areas across the district (outside the National Park) that would be suitable for:

“Adur District Council would love to hear suggestions about pockets of land that they feel should be protected from future development. This can be landowners, developers, community groups or members of the public.

“We understand the need for new housing, yet we want to balance that out and protect sites that could be used for a range of 'green issues', whether that's rewilding, protecting existing wildlife or for housing green infrastructure projects such as renewable energy generation that will reduce the carbon footprint.”

The proposed areas in Adur can be of any size and can be privately or publicly owned. Those put forward will be assessed and considered for inclusion in the revised Adur Local Plan.

The closing date for suggestions is 10th February 2022.