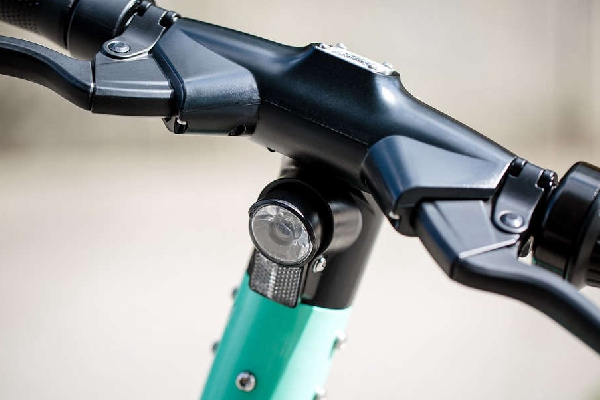 Did you know that e-scooters are illegal in the Horsham District?

Road safety is a concern for many in the Horsham District and the number of reports received by Horsham District Council’s Horsham Town Neighbourhood Wardens regarding near misses, collisions and safety concerns is on the rise.

One such concern is the increased use of e-scooters (electric scooters).

E-scooters are commonly used across Europe due to the benefits they hold as a cleaner method of travel. However, it is currently illegal in the UK to ride e-scooters on public roads, paths or in parks unless as one of the Government-backed trials. These trials are being carried out in some areas of the UK, whereby e-scooters can be used, but only if rented from approved providers that are part of the trial. Private e-scooters can only be used on private land.

Towns and cities in West Sussex are not currently included in these trials and, as such, e-scooters are illegal in the Horsham District. Using e-scooters on public roads and pavements could result in the scooter being seized by the police.

Electric scooters are classed as a Personal Light Electric Vehicle (PLEV) and are therefore treated the same as a motor vehicle. As such there are specific legal requirements for when they are used legally in public as part of the trial. They are subject to needing an MOT, tax, insurance and the user needs a driving licence.

The Neighbourhood Wardens stop and engage with all users of electric scooters and advise on their illegal use.

If you witness e-scooters being used and have any information that can help in identifying the owner, please report the details to the Police on the Sussex Police website or by calling 101.