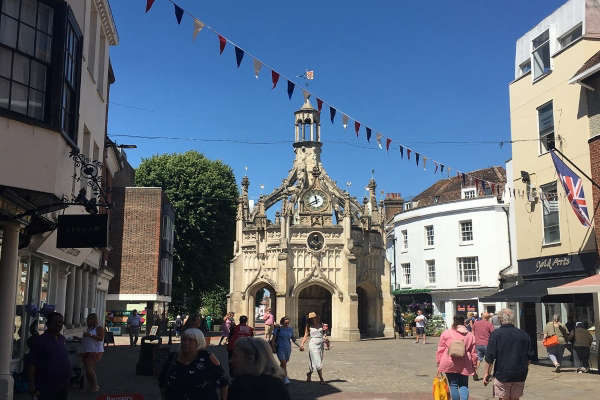 A £13.7 million bid to help revitalise Chichester has been submitted to the government by Chichester District Council.

As home to some of the most renowned cultural institutions in the country, the bid aims to connect and enhance Chichester city's cultural highlights, key landmarks, and sporting organisations, in and around the city.

The bid, which will focus on Northgate; Priory Park; and the proposed Cathedral Square, has been submitted under the government's Levelling Up Fund, which seeks to invest in infrastructure that improves everyday life across the UK.

If successful, the money would be added to contributions from Chichester District Council, West Sussex County Council and Chichester City Council, making a total investment of £16.5 million and would bring significant benefits across the city, including areas like Northgate, Priory Park and Cathedral Square.

"As we start to recover from the pandemic, and with the significant rise in the cost of living, both businesses and residents are continuing to find the current financial climate incredibly tough. If successful, the bid would play a vital role in the economic recovery of both the city and district and would be a catalyst for regeneration, success and connecting our communities," says Cllr Eileen Lintill, Leader of Chichester District Council.

"The city has huge potential. This project provides us with the chance to better connect key cultural organisations and landmarks around the city and make Chichester more accessible. This would provide significant cultural, social, and economic benefits to the residents and businesses of the Chichester District.

"We have recently become eligible to apply for the fund and so wanted to do everything we could to try and secure funding through this route. There was a very small window of time in which we could submit a bid and so we are using this opportunity to bring together a series of projects that we have already started to consider through the Chichester Vision.

"Councils across the country are competing for the same grants, but we are working incredibly hard to bring these projects to fruition whatever the results of the process.

"We would also like to thank all of our partners, community groups and organisations, who are supporting this important bid."

"The population in and around the city continues to grow. We want all of our residents to be able to maximise the cultural, shopping and business opportunities on their doorstep. We have a thriving and growing student population, and these proposals are aimed at making the city more welcoming and accessible so that they feel part of the community. The area is also home to a high proportion of older people and so it is important that the city's facilities, transport hubs and activities can be easily accessed on foot and by bike.

"The plans that the District Council has put forward within the bid directly address the feedback received from residents, businesses, and visitors. They want safe, accessible links that bring each area of the city together; welcoming event space; improvements to the public realm, improvements to the main park; and easy access to local transport hubs. By unlocking these long-held aspirations, the Levelling Up Fund will deliver visible change and provide a much more welcoming, accessible, and greener city, significantly benefiting residents, businesses, and visitors."

"These projects will make a visible and tangible difference to the city. The investment plans will help connect and grow our already impressive cultural offering and stimulate economic growth as we recover from the pandemic. I want to thank the council and everyone who's worked on this bid to take advantage of the Government's levelling-up support. I have written to the Secretary of State to lend my full support and I look forward to hearing the outcome!"

The government is expected to make a decision in Autumn of this year. 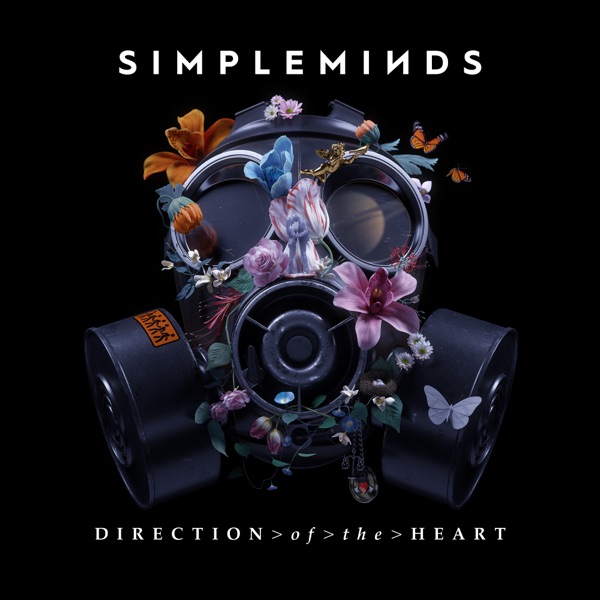