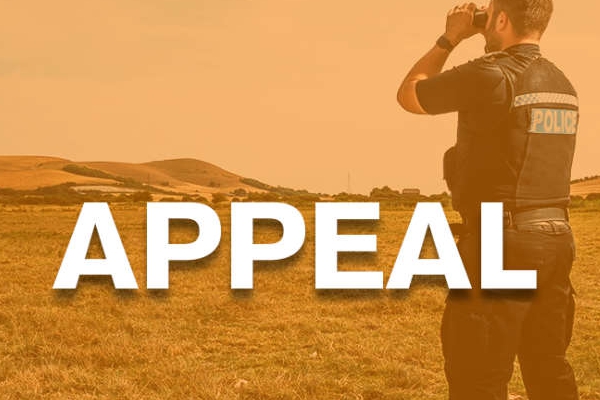 Police are reminding dog owners to be vigilant around livestock following two cases of sheep worrying in West Sussex. The first is reported to have taken place early morning on Thursday, November 11, or the previous evening in Gumber Farm, Slindon.

Eight pregnant ewe lambs were killed and a further 140 lambs received abortions following the prolonged period of worrying which has cost the farmer in excess of £1,500.

Anyone with information which could help officers with their investigations is asked to report it online or call 101 quoting serial number 1352 of 13/11.

During the same Thursday (November 11) at around 9:40am police responded to a report of sheep worrying at a farm in London Road, Washington where one sheep was killed and another two injured.

Two husky dogs had escaped from a garden and were captured by the shepherd where they were taken to a Durrington Police Station to identify their owner.

The person who was looking after the dogs at the time attended a voluntary interview.

PC Darren Algar of the Sussex Police Rural Crime Team said: “We would once again urge people to keep their dogs under control and on leads around livestock or if there is a possibility that livestock are nearby even if you don’t see them right away.

“In addition to this it’s vital that people who own dogs and has a garden which back onto farms ensure they are secure that dogs can’t escape from them.

“As in these cases the results can be devastating financially for farmers, especially just before Christmas and a challenging time of year.”