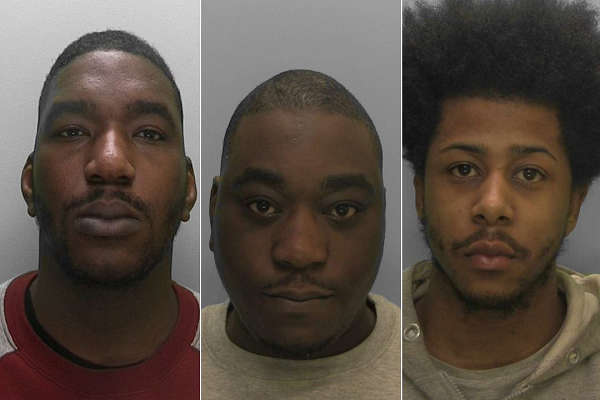 A long term police operation in which West Sussex officers disrupted a 'County Lines' drugs gang bringing drugs into the area from London, has resulted in sentences for eight people, all convicted of being concerned in the supply of Class A drugs.

In May 2018 officers carrying out Operation Highwood executed a series of search warrants at addresses in Bognor Regis and London, seizing large quantities of crack cocaine, heroin, cash and mobile phones used to deal drugs, on what was known as the 'Ghost Line'.​ 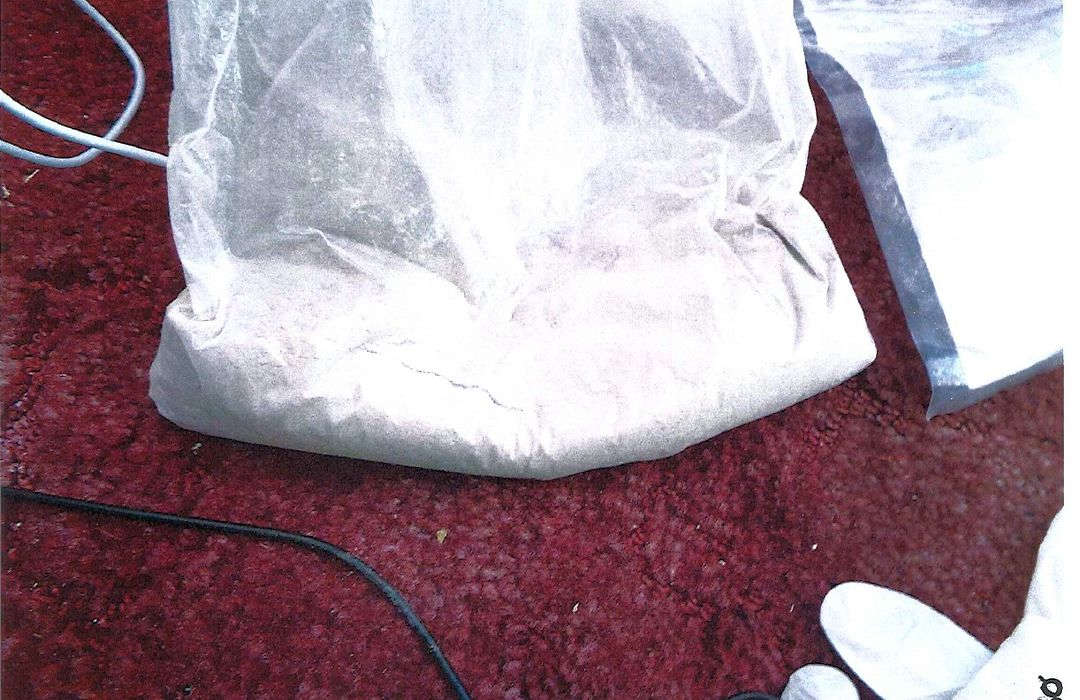 In addition a 16-year-old boy from London who was suspected of being trafficked into West Sussex in order to deliver drugs on behalf of the gang was referred to supporting agencies.
​
After a series of separate trials, sentencing was completed at Portsmouth Crown Court on Monday 22 November.
​
Daniel Olugbosun (left in main picture),30, was given a total sentence of five years and six months, his brother Michael Olugbosun (centre), 29, was given a Section 37 Hospital Order of detention under the Mental Health Act 1983 - both were from Blackfriars Rd, London SE1 - and Amir Abrahams-Hodge (right in main picture) 26, of Bradgate Rd, London SE6, was given a five years and four months sentence.

Paula Reddings,44, of Orchard Rd, Chichester, was given a two-year Community Order.

All defendants except Michael Olugbosun, who was unfit to plead but who was found to have committed the offence after a trial of the facts, pleaded guilty. 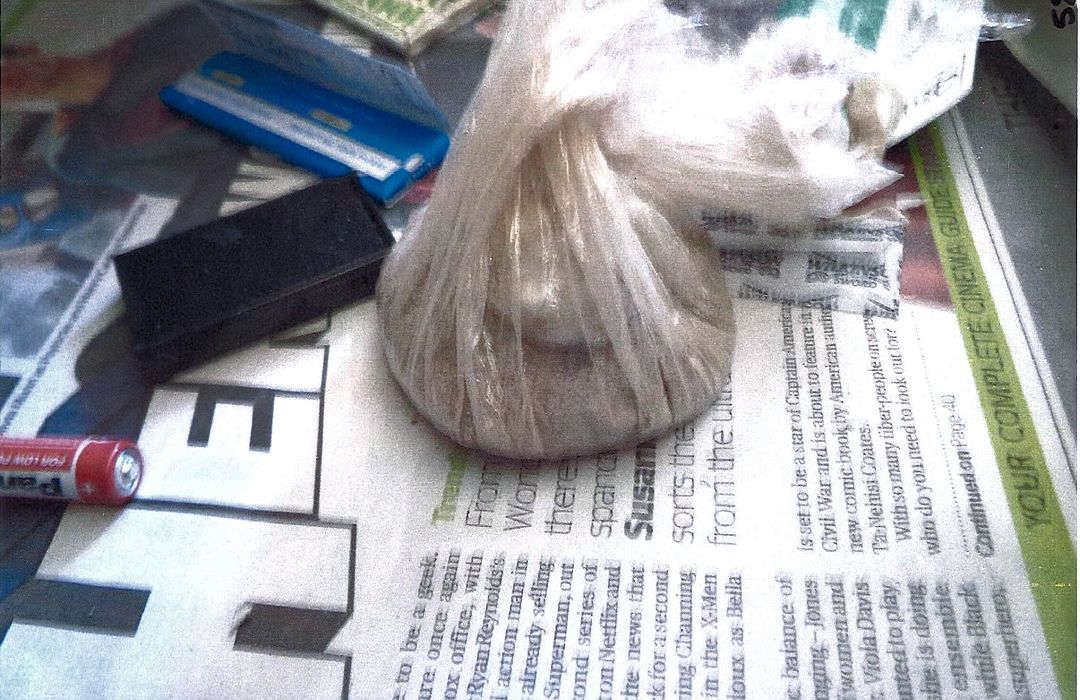 Detective Sergeant Jason Vickers of the West Sussex Community Investigations Team, said, “We have teams of officers and investigators whose skills are being used to disrupt organised crime groups. This complex investigation, of a type often unseen by the local public, demonstrates our ability to act locally and follow up with warrants and drug seizures in London, working with colleagues in the Met to prevent crime in West Sussex.
​
"The principals running the line were brothers Michael and Daniel Olugbosun. Daniel was in prison at the time already serving a sentence for drugs offences but was still actively involved.
​
"This operation is part of our continuing work, alongside colleagues from other forces and law enforcement agencies, to combat 'County Lines' drug dealers who operate from London by operating special phone lines and using the homes of vulnerable people locally, in order to use as a supply base.
​
"We recognise that drug dealing seen in the community increases the fear of crime and we will continue to seek to make this area a hostile place to commit crime."

For further information on County Lines and how you can help combat drug dealing, see the Sussex Police website.