Felpham home blaze: This is what we know so far 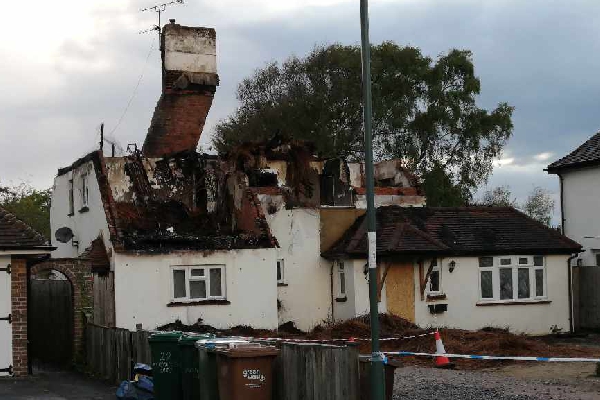 A fire at home in Felpham is believed to have been started accidentally.

Multiple crews responded to the fire at thatched roof property in Downview Road shortly before midnight on Sunday (May 23).

Firefighters worked through the night to tackle the blaze. Watch live footage here

“Firefighters brought the fire under control using two high pressure hose reels, three jets, compressed air foam and made use of two hydrants to extinguish the fire. Relief fire engines from Billingshurst, Henfield, Midhurst, Selsey and Shoreham were brought in throughout the night to support the operation.

“A reinspection of the scene was carried out shortly before 8pm, before the property was handed back to the owner.”