Five people arrested in relation to "serious" assault in Worthing 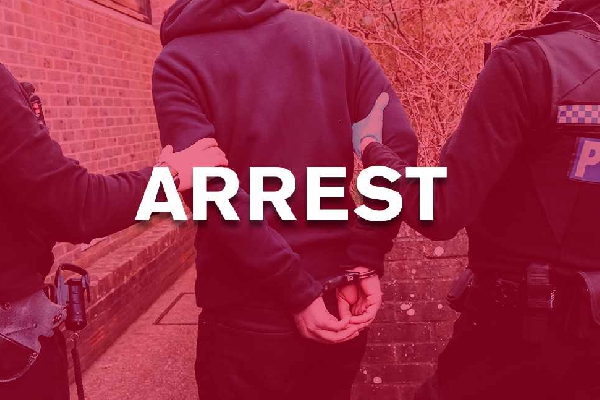 Officers were called to Whitebeam Road shortly before 7.30pm on Sunday (April 4) after a man was found injured in nearby Longcroft Park.

He was taken to the Royal Sussex County Hospital in Brighton, where he remains in a serious condition.

Four boys were arrested on suspicion of attempted murder and grievous bodily harm with intent. They were released on bail with conditions while police enquiries continue. These conditions include strict curfews, staying at a given address away from the local area and not associating with each other.

Police also arrested a fifth boy on suspicion of attempted murder on Monday (April 5). He has also been released on bail with strict conditions.

Police are treating this as an isolated incident. Officers will be conducting increased regular high-visibility patrols in the area to provide reassurance to the community, and to identify and deter any further criminal behaviour.

The investigation is ongoing and police are urging anyone who saw what happened, or who was in the park around that time and may have any relevant information, to get in touch.

Detective Inspector Simon Dunn, who is leading the investigation, said: “The assault and the build up to it occurred in a public park in daylight, so it was likely that other people would have witnessed the assault or the suspects running from the scene. I am keen to hear from anyone who has information but is yet to come forward.”

Members of the public can contact police online or by calling 101 quoting Operation Swallowtail.