Five public toilets in the Chichester district to get £700,000 refurbishment 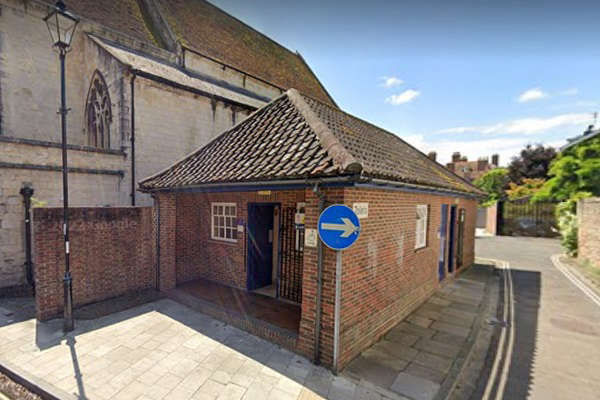 Surveys, designs and costings are to be worked out for the loos in Priory Park, Tower Street and Market Road, Chichester, along with Selsey’s East Beach and Bosham Lane, Bosham.

The refurbishments have been in the pipeline for a while. A budget of £145,000 for the Tower Street site was approved in 2018 before the entire project was put on hold during the pandemic. The remaining £569,000 for the four other sites was given the nod during a meeting of the cabinet on Tuesday (May 3).

The money will be taken from the Asset Replacement Programme.

Tony Dignum, cabinet member for growth, place & regeneration, told the meeting that a report laying out the total estimated costs would be brought to the cabinet at a later date before the work was put out to tender. And he warned: “It cannot be guaranteed that that sum from the Asset Replacement Programme of £714,000 will be enough, particularly bearing in mind construction cost inflation.”

If that proves to be the case, approval would have to be given to take more money from the council’s reserves.

The five sites were selected based on a number of factors, including the level of use and feedback from the public. Priory Park will be given priority.

Mr Dignum told the meeting that elements such as drainage, carbon reduction and the requirements of the Equality Act would all be in the scope of the project. He added that he would like to see separate male and female toilets and for the disabled facilities to be brought up to required standards.

Leader of the council, Eileen Lintill, described the Tower Street toilets as ‘an absolute no-no’, saying she ‘won’t even cross the threshold’.
She added: “It’s more than time we did something about it.”

Mr Dignum said: “Good quality facilities and public areas are vital to leaving people with a positive lasting impression of the district, which helps to support the visitor economy. “This is a key aim within the visions that have been developed for our city and towns.”

He added: “We’ve already seen the impact that improvements can make on the sites that have already been refurbished.This includes introducing better disabled facilities. We believe that investment in these sites is going to make a very positive and significant impact.”