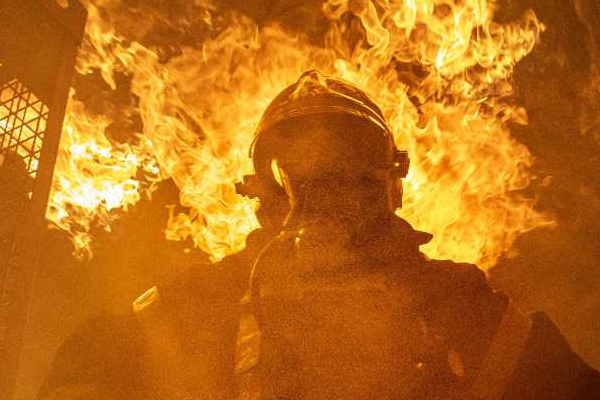 Fire service inspectors have reported that West Sussex Fire & Rescue Service is continuing to make ‘significant’ improvement in a number of areas.

Following a revisit earlier this year, Her Majesty’s Inspectorate of Constabulary and Fire and Rescue Services noted further improvements since their last revisit last year.

They said extra funding from West Sussex County Council had been used to increase capacity in the fire service’s prevention and protection teams.

In a letter to the Chief Fire Officer, Sabrina Cohen-Hatton, inspectors said this had contributed to the improvements being made and a new IT system is supporting these improvements.

They also noted that the funding has been used to create an organisational assurance and governance team which inspectors said had brought an increased level of co-ordination and support for organisation-wide improvement.

Inspectors also praised the positive work going on around culture and values within the service. They noted staff have been engaged in developing organisational behaviour statements.

Inspectors said while some of the changes could have been quicker, the pace of change had ‘understandably slowed’ due to COVID-19 and the service having to deal with the consequences of the pandemic.

In his conclusion, Matt Parr, the lead HMICFRS Inspector of Fire and Rescue Services, said: “The amount of improvement work and change in the service continues to be significant.”

Inspectors identified further work needs to be carries out in the service’s prevention activity to better target the most vulnerable people and support those most at risk of fire.

The service will now use all the inspector’s feedback to further improve its work.

Cabinet Member for the Fire and Rescue Service and Communities, Duncan Crow: “A lot of work has been going on at the fire service to tackle areas of improvement raised. We are on a journey and it is good to hear from Her Majesty’s Inspectorate of Constabulary and Fire and Rescue Services that this journey continues to move positively and in the right direction as the revisit has demonstrated.”

The revisit by HMICFRS follows an inspection in November 2018. A second full cycle of inspections of all English fire and rescue services, including West Sussex, is being conducted throughout 2021 and into 2022.