Food waste collection trial in Littlehampton will end in September 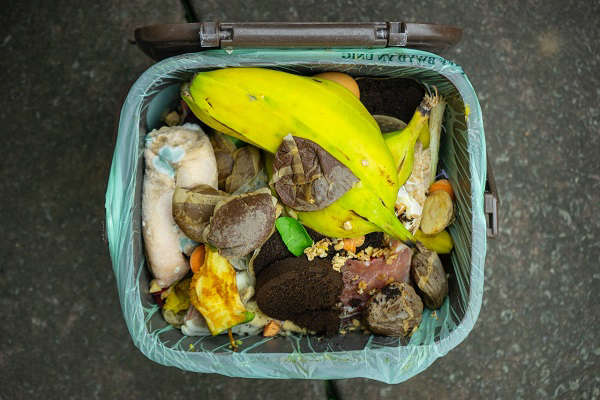 A motion to bring a successful food waste collection trial to a close after funding was withdrawn by reluctant councillors.

It began in May 2021 and the trial has seen participation rates of over 85 per cent, with a 50 per cent reduction in residual waste and an increase in recycling.

Originally, the trial was set to be a model for roll-out across the whole district and was initially extended until February 2023.

However, it's now being cut short after Arun District Council’s Environment Committee decided not to roll out food waste collections from February 2023 – as there is fear it could exclude it from future government funding.

On Thursday 14th July, the Environment Committee agreed to close the trial at the end of September – something that will cost Arun District Council around £11,000.

Oliver Handson, the environmental services & strategy manager said 1-2-3 had been valuable for gathering information and the data would be used to inform future collections.

However, committee members then expressed regret that the trial will end, leaving waste collections the same as they were before it started.

Liberal Democrat Councillor for Yapton, Amanda Worne said: “This was a really good scheme and it worked really well for residents.

“It certainly did save on the black bag rubbish because a lot more was going into the food and recycling, so we’re sort of stepping backwards and regressing with our recycling and towards maintaining our climate.”

Independent Councillor for Pagham, David Huntley added it would be ‘dangerous’ to adopt less frequent collections without food waste and hygiene product collections but added that the 1-2-3 system ‘should not be abandoned’.