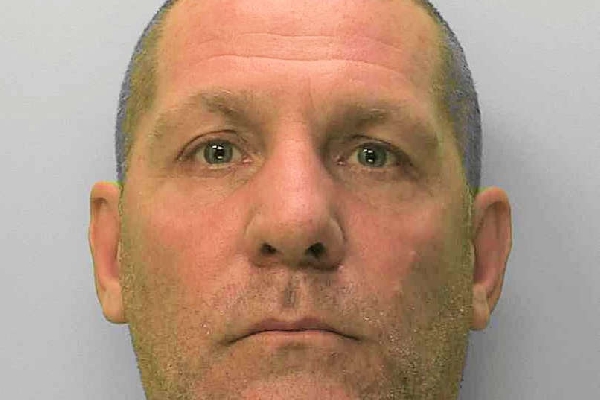 A convicted sex offender who travelled more than 150 miles to prey on a young girl in West Sussex has now been given a long sentence.

He had been convicted of sexual assaulting the girl, who was under 13, and of two breaches of Sex Offender Registration Notification requirements.

He will also continue to be a registered sex offender for life and was given a Sexual Harm Prevention Order (SHPO) to last indefinitely, severely restricting his access to children and digital communication devices.

Detective Constable Emily Turner of the West Sussex Safeguarding Investigations Unit said; "In June this year Fenn, already registered sex offender, previously been convicted of offences involving indecent images of children, used a dating website to get to know a woman and travelled to Southwick in Sussex to meet her.

"He used this opportunity to meet and sexually touch her young daughter. However the girl quickly escaped the situation and informed her mother who then contacted the police.

"We swiftly investigated and arrested Fenn who was then charged on the authority of the CPS. He has been in custody ever since his arrest."

In sentencing him, Judge Shani Barnes said: "We cannot underestimate the damage caused to the family by Fenn taking this opportunity to offend."

Emily Turner added: "The bravery of this young lady in standing up against what she knew to be wrong and by supporting this prosecution has undoubtedly kept other children safe from this predatory paedophile who has previous convictions for sexual offending."