Gatwick’s recovery continues with another airline expanding at the airport 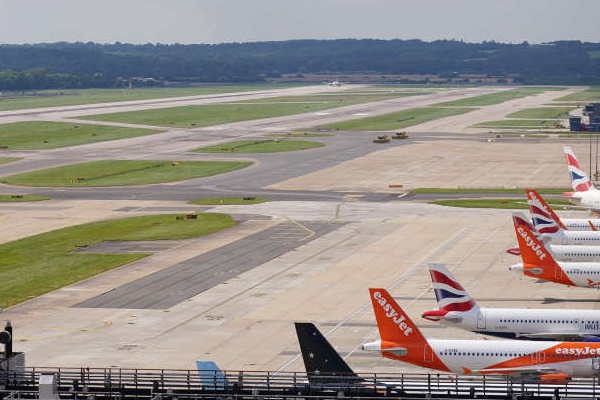 Gatwick has today welcomed the announcement that Vueling is to expand their operations at the airport – including five new routes.

Vueling’s expansion will see two aircraft based at Gatwick and - in addition to increased frequencies to its existing direct routes from Gatwick to Barcelona, Bilbao, Valencia, Santiago de Compostela, Paris-Orly, Rome and Florence – the airline will fly the five new routes below:

Increased frequencies will serve Vueling’s existing destinations from Gatwick as below:

Vuelling’s expansion builds on other recent announcements supporting Gatwick’s recovery with British Airways, Wizz Air, Emirates, TUI, Turkish and Westjet also increasing their schedules toward pre-covid levels, in addition to easyJet increasing the number of slots they will fly from the airport during the summer season.

Gatwick is the UK’s second largest airport and flies a range of both short and long-haul point-to-point services. The airport is a vital piece of the UK’s national infrastructure and is also a major driver for both the regional and national economies.

Stephanie Wear, Vice President of Aviation Development, Gatwick Airport said: “We are delighted to welcome Vueling’s expansion at Gatwick Airport. Their commitment to Gatwick is really positive news for both the airport, our partners and the local economy, as we continue to grow back following the impacts of COVID. The news also shows how attractive airport slots are at Gatwick.

“The additional services Vueling will now be able to offer to Spain and Italy – including new routes to Sevilla, Granada and Menorca - is excellent news for passengers across London and the South East, providing more choice and competition to popular destinations. “ 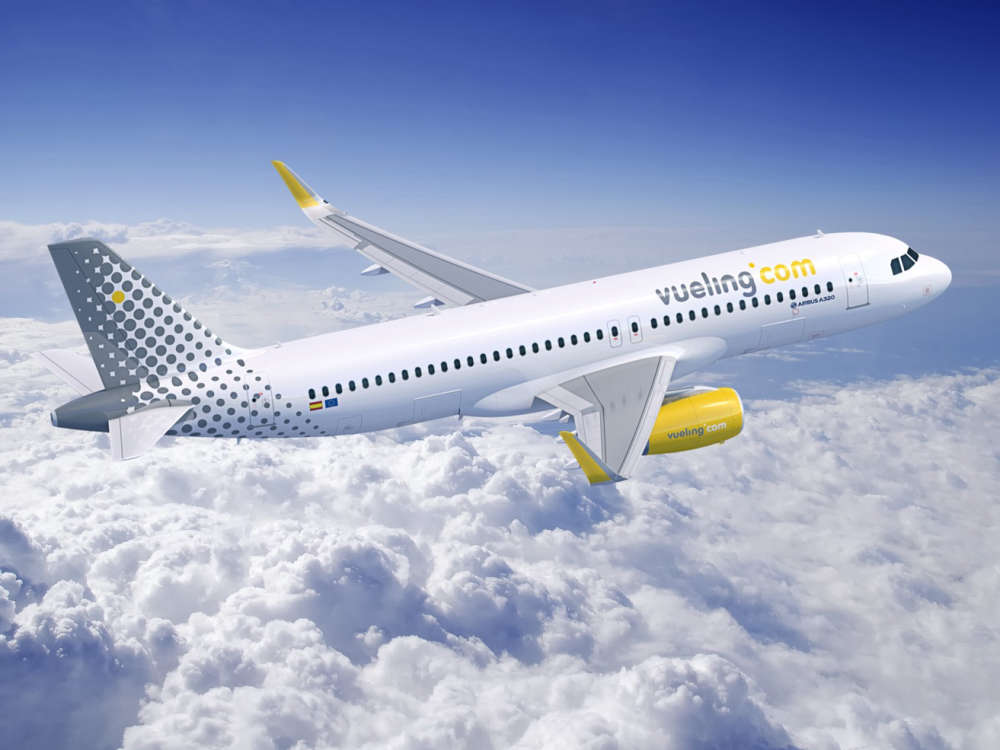