Help for Heroes links up with Tesco across Sussex 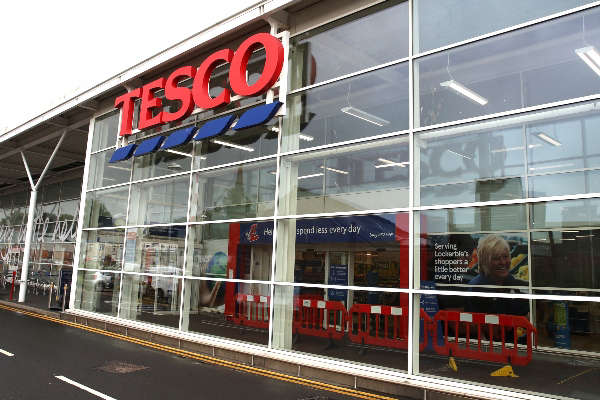 Armed charity Help for Heroes is linking up with Tesco stores across Sussex to make collections to provide funds for injured, wounded and sick veterans.

Armed Forces charity Help for Heroes has supported more than 385 veterans and their families in Sussex since its inception in 2007, and, with demand for its services increasing, it is, once more, appealing to the Great British Public for support.

With more than 90 per cent of its income coming from the public via donations and fundraising, its upcoming Tesco national collection weekend is crucial to maintain its essential support services.

Overall, the Charity has supported more than 26,500 veterans with physical or psychological injuries or illness as a result of their military service.

Trevor Fudger, Help for Heroes’ Supporter Experience Manager, explained: “We’re always immensely grateful to Tesco for allowing us to collect vital funds at its stores across the country, but especially so this year, given the effects of the pandemic since 2020.

“Covid and its consequences – such as the lockdowns which caused added psychological issues for some of our veterans and the cancellation of our fundraising activities – created something of a perfect storm: increased demand on our support services and less capital with which to fund them.

“We are hoping that the wonderful British public, which is always so supportive of its veterans, will once again dig deep to help fill our collection buckets at Tesco stores across the country. And we’d like to thank them in advance for any support they can give.”

Volunteers and supporters of the charity will be out in force at Tesco stores in Sussex on Armed Forces Day weekend (25/26 June). Veterans supported by the Charity will also make appearances at some stores and will be able to chat to shoppers about how Help for Heroes has helped – and continues to help – veterans from our Armed Forces.

Help for Heroes believes those who serve our country deserve support when they’re wounded. Every day, men and women have to leave their career in the Armed Forces as a result of physical or psychological wounds. The Charity helps them, and their families, to recover and get on with their lives.