Littlehampton and Basingstoke join forces for the RNLI 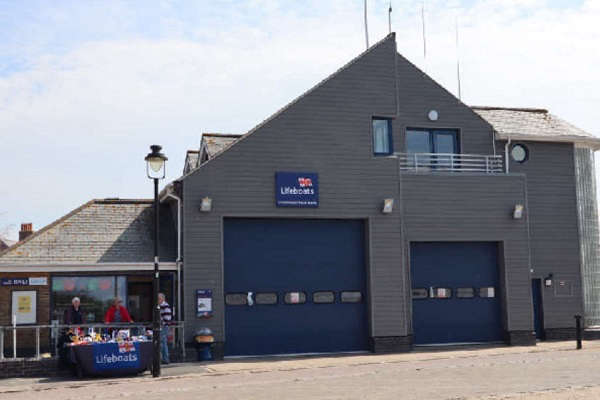 The fundraising branches of the Royal National Lifeboat Institution (RNLI) in Littlehampton and Basingstoke are joining forces to help save lives at sea.

The branches, which raise vital funds for the RNLI’s 24/7 search and rescue lifeboat service and seasonal lifeguard service, are running 102 miles during May – the distance between the West Sussex and Hampshire towns – in aid of the RNLI’s annual Mayday fundraising campaign.

Padhraig Murphy, from Littlehampton, and Kate Stones, from Basingstoke, will each run 50.5 miles in their own areas between 1 May and 28 May. On 29 May, they will run their final mile together in Littlehampton – from Littlehampton RNLI Lifeboat Station to Littlehampton Pier and back. They’ll be cheered on by friends and family, and the RNLI’s mascot, Stormy Stan. 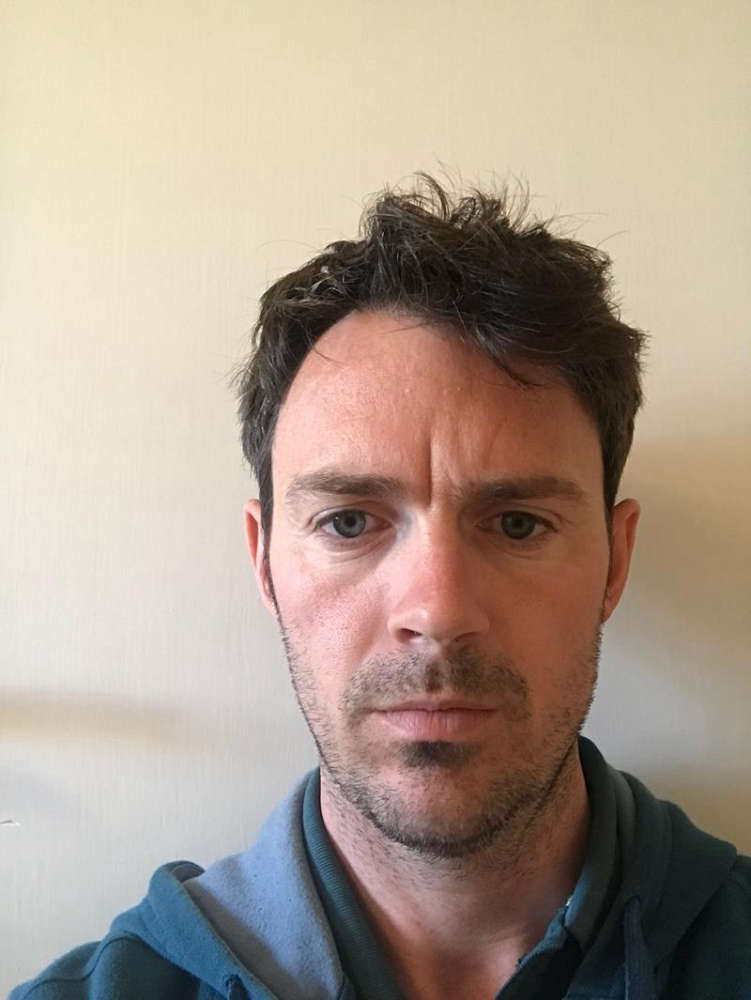 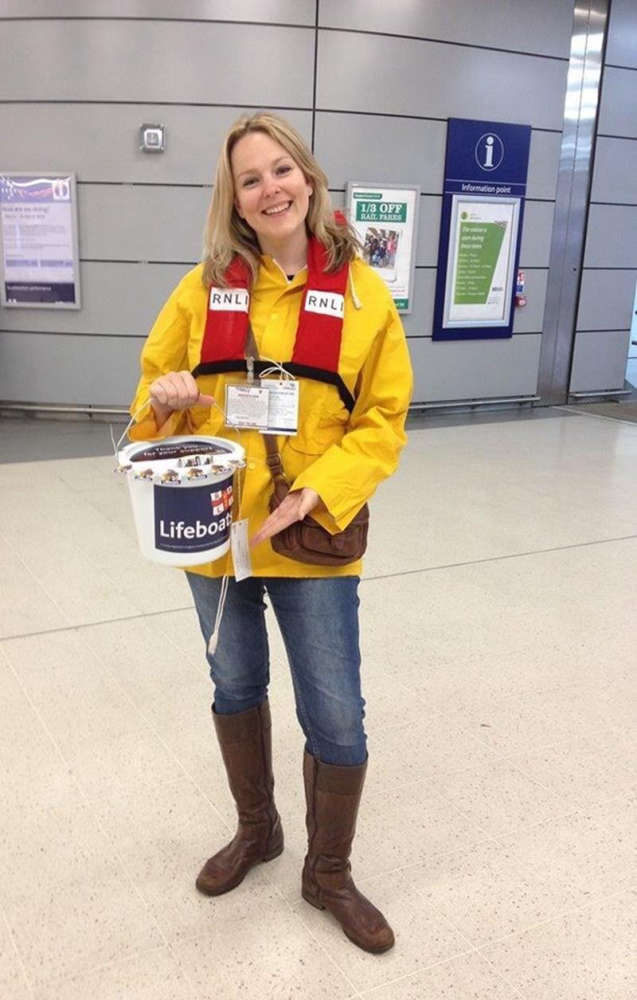 Padhraig said: ‘I’m looking forward to my 51 miles on the road for a great cause. It’s a privilege to be able to fundraise for the brave and heroic lifeboat crews of the RNLI.’

Kate, who is Chair of the Basingstoke RNLI Fundraising Branch, said: ‘As a very amateur runner, attempting to run 51 miles is probably the craziest idea I’ve ever had! But whatever hurdles I face during this, it’s nothing compared to the bravery and challenges the lifeboat crews and lifeguards face, and it’s always humbling to remember that. This is the first time we’ve collaborated with one of the coastal lifeboat stations and – as one of our nearest stations – it’s brilliant to be building this new relationship with Littlehampton. We hope this is the start of many more fundraising events together – although hopefully the next one will be less gruelling!’

Padhraig and Kate are being joined in their fundraising efforts by Cian Mathews, the recently appointed Chairperson of Littlehampton RNLI’s fundraising branch. Cian is cycling 102 miles throughout May in aid of the RNLI.

Cian said: ‘102 miles on a bike may not sound like a lot to an all-weather cyclist, but for me it is! It’s also not only about the distance, but the time I will need to dedicate to this. I am already very busy with work and a young family, as well as my other RNLI fundraising duties, so to fit time in for cycling will be a challenge! But this time dedication is but a drop in the ocean compared to the time dedicated by our incredible crews; mums and dads who drop everything at the sound of a pager and selflessly race to assist those in peril on the sea.’ 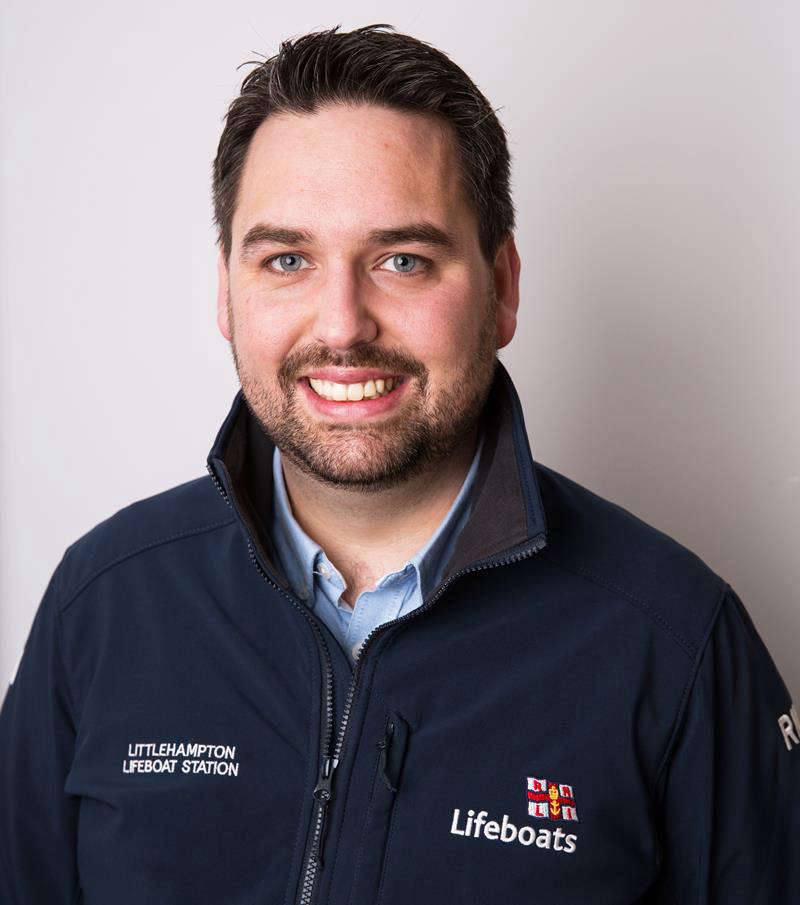 Meanwhile, David Thomas, who is a volunteer at Littlehampton RNLI Lifeboat Station’s shop, is walking from Lands’ End to John O’ Groats, raising funds for various charities, including the RNLI.

David said: ‘Starting at Easter 2022, my walk will take over three months to complete. I’m a keen walker but have never attempted something like this before. Hopefully, I’ll be joined at certain stages along the way by family and friends, but I’ll be walking “unsupported” – carrying all my gear from beginning to end.’

The RNLI’s annual Mayday fundraising campaign raises funds to keep lifesavers kitted and trained to deal with emergencies – so that they can save lives at sea. To find out more, visit: https://rnli.org/mayday