Man charged with rape in Horsham 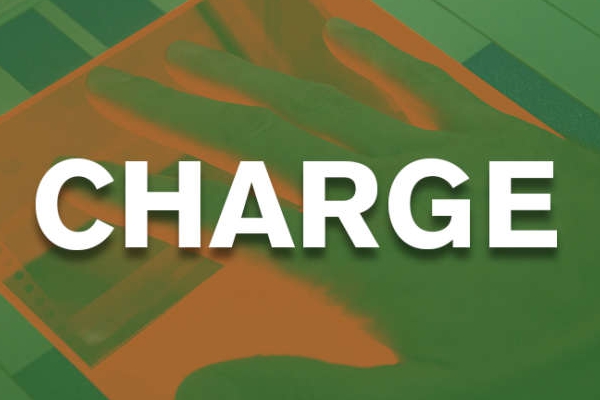 Police have charged a man with rape, theft and fraud offences in Horsham following information received in response to a public appeal.

Bilal Huseyin has been charged with the rape of a 50-year-old woman in the area of Horsham Park last month and with the theft and fraudulent use of her bank card.

He appeared at Crawley Magistrates Court on Thursday and was remanded in custody to appear at Lewes Crown Court on 18th August.

The police investigation, led by officers from the West Sussex Safeguarding Investigations Unit, followed a report received late on 16 June.

The man was arrested on 27 June and was released on police bail on the following day while enquiries continued.

Officers had appealed for any witnesses who may have been in the Horsham Park area between 10pm and midnight on June 16 to come forward. Following further information and enquiries he was re-arrested on 20 July and charged on the authority of the CPS.

Detective Inspector Amanda Zinyama said: "Following our intensive enquiries, and valuable information from the public, we are glad that we have been able to make this arrest and put this man before the court.

"This was an isolated but very concerning incident and the victim has been receiving support from specially trained officers."