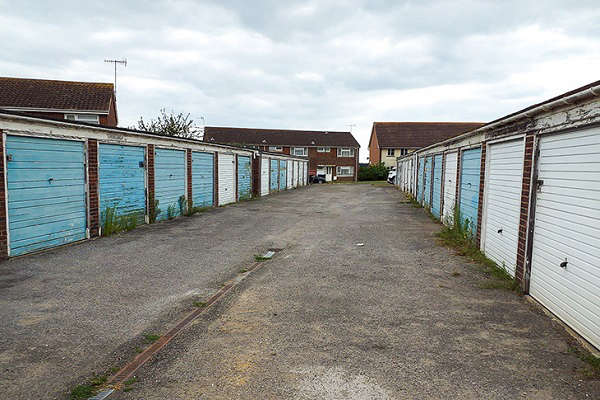 The planning application for the houses and bungalows off Avon Close and Sylvan Road in Sompting was given the green light by Adur District Council's planning committee on Monday 8th November 2021.

It is the fifth site to be approved as part of the council's Hidden Homes scheme, which has identified a number of small sites across the district with the potential for new housing.

The 49 garages on the site will be demolished and replaced with four two-storey houses, and two one bedroom bungalows, arranged into two blocks of three homes. There would also be 22 parking spaces at the site, although six of those are likely to serve the new properties.

A survey of the garages, which are too small for most modern vehicles, revealed that only 10 were being used for parking, 20 for storage, while the rest were either empty or their usage was unknown.

“It is vital that we build new homes in Adur to meet the demand for housing in the area and to provide good quality, affordable homes for our residents.

“Building new homes on these brownfield sites is the best use of council land and resources when there isn't a lot of suitable land available for housing development.

“In the long run it will save us money and it means being able to house people in their home town near to their families or support network.”

Another small site in Leconfield Road, Lancing, will also be redeveloped.