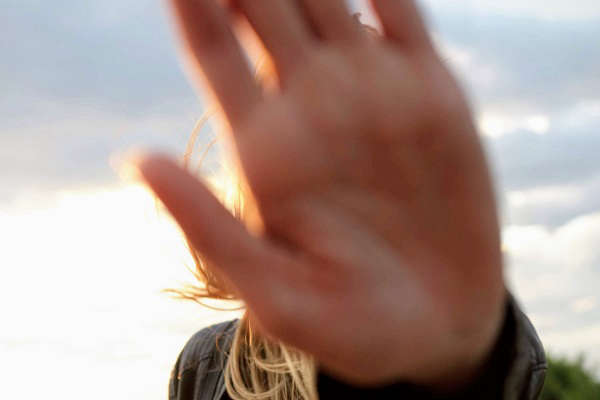 The Sussex PCC has praised a new report tackling violence against women.

Sussex PCC Katy Bourne said she supports the call for a more integrated approach to tackle violence against women (VAGW) and girls set out in an new report by Her Majesty's Inspectorate of Constabulary and Fire & Rescue Services. (HMICFRS)

Mrs Bourne was a member of the HMICFRS external reference group and said she has long been calling for an approach that doesn’t depend upon police alone.

She said “With eyes and ears switched on across statutory agencies we can achieve so much more working together than working in silos, not just spotting early signs of violence when people use public services, but also being creative about changes to public spaces to make them safer for women and girls to be in.

“We know that VAWG is not dealt with consistently by police forces so we do need all forces to get more of it right much more often, from how they deal with the very first contact with victims, through how incidents are recorded and, in particular, how they are responded to and investigated. The HMICFRS report rightly points out that too many reports are closed down too quickly and not followed up, with officers not spotting trends or joining the dots between separate incidents.

“There are already several legislative tools for police to deploy and they should be trained and encouraged to use them. Whilst I and PCC colleagues applaud the ambitious direction set out by the report, I have to emphasise that we need all partners to step up and step forward to make ‘talking VAWG’ a priority because, despite all the improvements we have seen and all the passionate commitments we have heard, we are still letting many victims down and letting too many perpetrators escape justice.”

I sat on external reference group for @HMICFRS violence against women & girls (VAWG) report & support it’s ambitious direction but we need all partners to make VAWG a priority as we’re still letting victims down & too many perpetrators escape justice https://t.co/amc9Ar6dXJ pic.twitter.com/eXqD1qMIwH