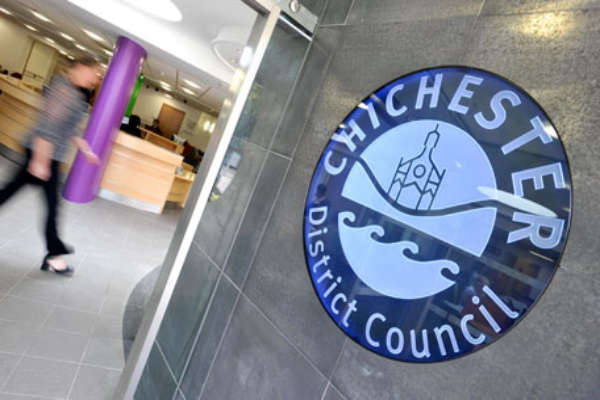 A £300,000 investment into a new all-round support service for people struggling with the cost of living has been agreed by Chichester councillors.

As part of the Supporting You campaign, a ‘one-stop shop’ service will be delivered by a specialist team of trained advisors who will help people to access support through the council, such as health and wellbeing support, financial help with bills and help with housing.

The service is set to be launched later this year with plans being approved on Tuesday July 19th.

Cabinet member for finance, financial help to pay bills, help with housing, Peter Wilding, said: “The council recognises that Covid-19 and the current cost of living crisis is having a negative impact on residents living in our district and wants to help mitigate this impact by developing and delivering a support service.”

The money will be taken from the general fund reserve, which will pay for a team of five to deliver the service for two years.

A steering group will also be set up to help design it and aims to have minimal duplication with other services, like those offered by the county council and Citizens Advice.

Councillors gave their full support to the new services at the meeting.

Lib Dem councillor for Chichester North, Richard Plowman said: “We all recognise the need is out there.

“You can see already the food-bank is up by 50 per cent in terms of uses and we were having to start UKHarvest Pantries.

“The need is out there and I think this is a very, very good initiative.”

Local Alliance councillor for Sidlesham and Selsey North, Donna Johnson also applauded the efforts of a group called Full Up, which she said supplied ingredients for over 2,000 meals to children in Selsey during the school holidays.

Mrs Johnson was one of several councillors who shared stories from local residents about how they were struggling to make ends meet.

The service will be monitored as a six month trial and will be reviewed.

The Supporting You campaign is set to be launched in September, which sees a partnership with the Chichester Observer and Midhurst and Petworth Observer.