New Worthing school has been given the go ahead 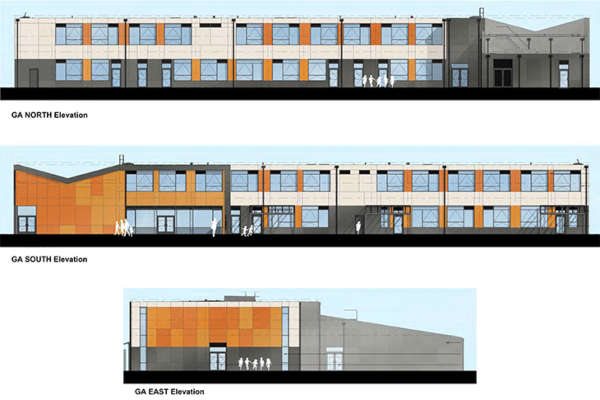 A proposed new primary school for Worthing has been given the go ahead by council planners.

The proposed Bluebell Primary School will be built on a former work compound in the heart of the West Durrington estate.

Proposals for the facility, which will be built to the south of Peony Grove and Thistle Spinney, were approved by the Council’s Planning Committee at a meeting on Wednesday December 15, 2021. When complete, the two-form entry school will accommodate 420 pupils, as well as 32 nursery places with the building being funded by the Department for Education.

Access for Bluebell school will be via Sunflower Street with two separate pedestrian and cycle routes throughout the development. The new playing pitch on the eastern side of the site will support a variety of sports throughout the year.

Funding for the new facility was provided by the Department for Education on the grounds it will operate as a Free School.