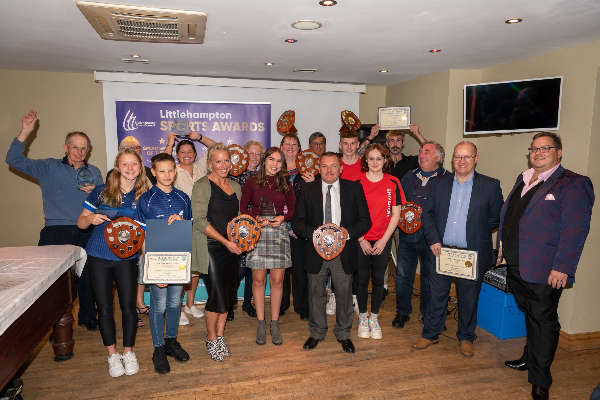 People can now send in their nominations for the Littlehampton Sports Awards.

It's the chance to get your friends, relatives and club mates into the sporting spotlight.

The initiative, managed by Littlehampton Sports Forum and the Town Council, is aimed at recognising the achievements and contributions made by local sporting heroes and community champions.

Anyone from junior to senior, team and individual as well as off-pitch heroes can be put forward for an award; there are ten categories to choose from.

The award categories are as follows:

The Chair of the Town Council’s Community Resources Committee, Councillor Billy Blanchard-Cooper said: “The Sports Awards not only recognise the dedicated sports people of Littlehampton but also the people behind the clubs and organisations that work tirelessly to support our local clubs and ensure their success. It has been a great year for our sports clubs in particular the Football Club so make sure you get
nominating so achievements can be further recognised.”

The closing date will be the 31 July 2022 and nominations will be considered by a judging panel with the winners announced at an awards ceremony hosted by former England football player, Steve Hodge, on 3 October.