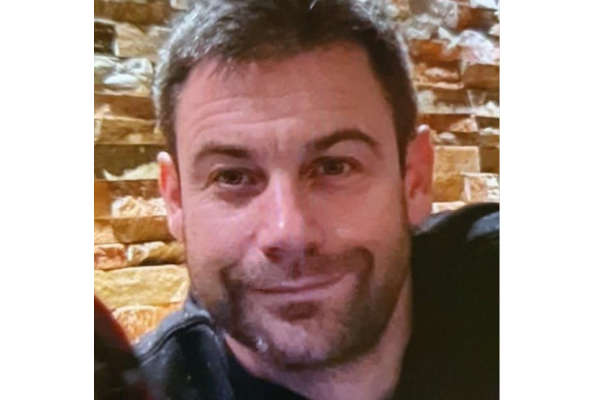 Police have issued an appeal for a man who has been reported missing from Crawley.

Police have issued an appeal for a man who has been reported missing from Crawley.

Sussex Police say that Ian was last seen by his wife last Sunday (January 16, 2022) at home - he was set to go to London on the day after.

He and his family live in Crawley.

It's also reported that he last talked to a family member on Tuesday (January 18) at just before 21:30, which was the same day that he was due to get home back from working in London.

However, since then, he's not been in contact with friends or family - who say it is very out of character for him,

It's believed that he could be in Surrey.

His car was last seen in the Epsom area - it's a black Audi A3, with the registration number RK19 0UB.

Ian is 5’10” of medium/stocky build, with brown hair and a groomed brown beard. He also has tattoos on his upper arms, which includes the number 13 written inside a spade playing card.

Anyone with information of Ian's whereabouts is asked to report it to Sussex Police online or call 101 quoting serial number 742 of 20/01.