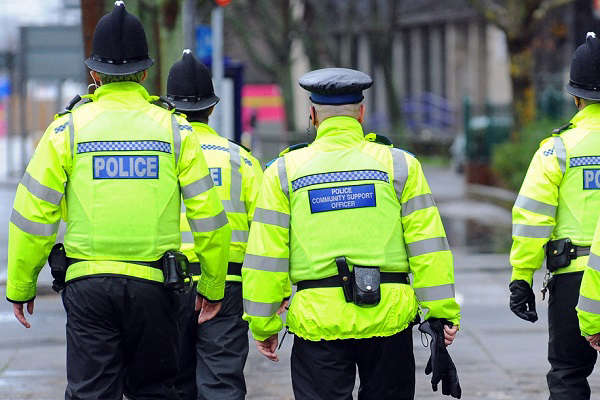 Around 1.30pm on Monday 2 May, a three-year-old girl had crawled through a tunnel in the playground but her exit was blocked by two teenage boys. It is alleged that one of the boys kicked her in the face, causing reddening.

About an hour later, an eight-year-old boy was playing in the same park when he was approached by two boys. One of them allegedly grabbed him in a headlock and pushed him to the ground, causing grazing to his face and elbow.

The main suspect in both cases is described as a boy aged around 14, wearing a black top.

Chief Inspector Sarah Leadbeatter, District Commander for Adur and Worthing, said: “These are two particularly concerning reports of assaults against young children, who should be able to feel safe playing in their local park. We have been in contact with their parents and offered support, and we are committed to finding those responsible and bringing them to justice.

“We have listened to community concerns in relation to youth violence and disorder in the local area, and our local Neighbourhood Policing Team, which includes officers and PCSOs, will continue to proactively patrol the area, working alongside partners to prevent and detect any criminality. Anyone with concerns or who would like to report an incident should report online or via 101, or 999 in an emergency.”