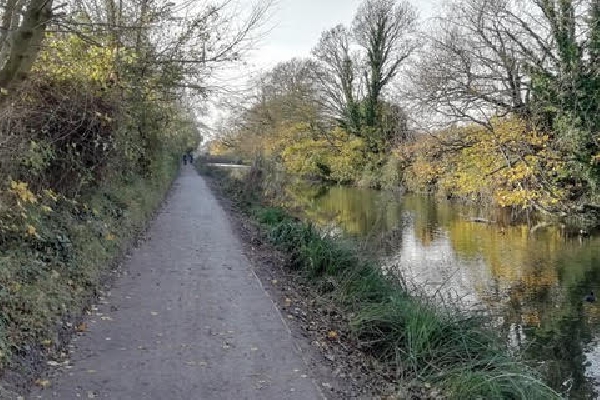 Sussex Police is seeking witnesses to an armed attempted robbery in Chichester.

Officers received a report of a man walking along Canal Wharf into Stockbridge Road around 2am on Friday (30 April) when he was confronted by another man.

The man asked the victim to handover his belongings before showing him, what was believed to be, a knife. The victim was able to run away from the scene unharmed and nothing was reported as stolen.

The suspect is described as a white man, aged between 20 and 40, around 5’ 5” and with a Northern accent. He was wearing a black hooded top, black tracksuit bottoms and had a scar, tattoo or bruising below one of his eyes.

Detective Sergeant Emma Fields added: “Fortunately the victim was able to escape the suspect unharmed but the incident has, understandably, shaken him.

“We are eager to hear from anyone who witnessed the incident, saw a man matching the description or believe you may have home CCTV which could assist our investigation to make contact with us without delay. 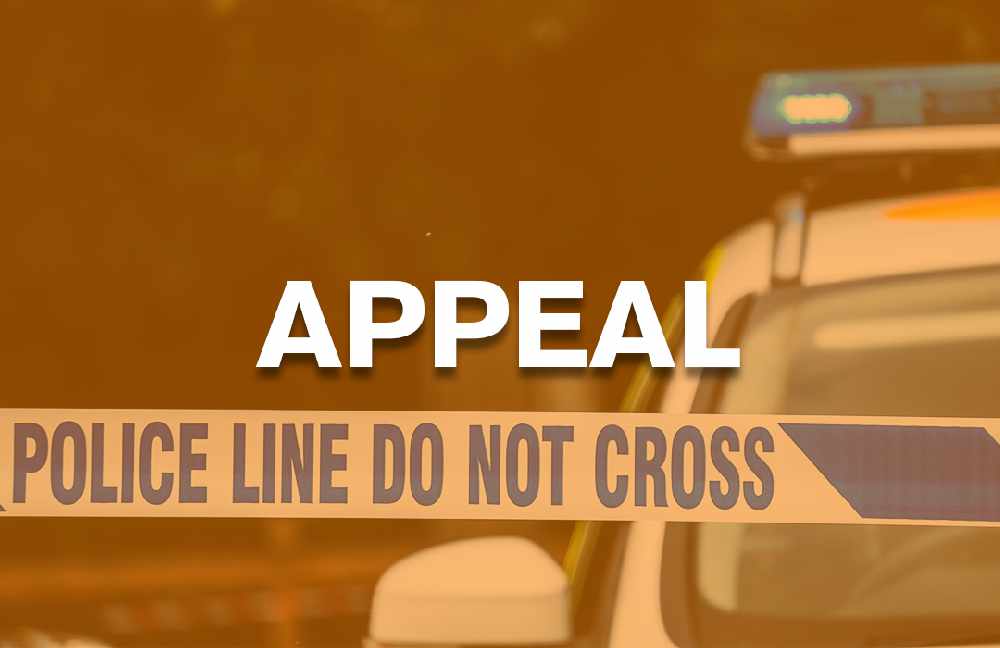 “High visibility patrols have been increased in the area while we continue our investigation and we are conducting a number of inquiries to identify the suspect.”

If you have information, home CCTV, doorbell CCTV or dashcam footage please report this either online or call 101 quoting serial 121 of 30/04.