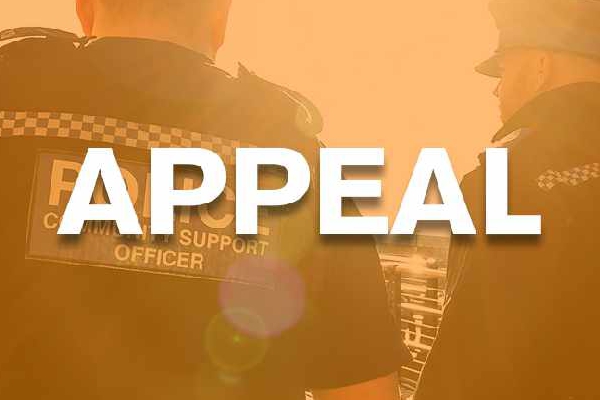 Police are appealing for witnesses to an assault in Horsham.

Officers received a report of two men breaking into two vehicles in Lambs Farm Lane around midday on Sunday (28 Mach).

The two men then walked into Honeysuckle Walk, Horsham, where they allegedly assaulted another man. The victim suffered minor injuries, which he received medical treatment for.

The two men were described as white and in their thirties. One was described as being average build, around 5’ 9”, with brown hair and he was wearing a black Puffer jacket, dark coloured jogging bottoms, grey trainers and with a lanyard hanging out of his pocket.

The second suspect was described as wearing a navy jumper, a silver watch, a white t-shirt dark coloured trousers and black shoes.

A 30-year-old man from Oxford was arrested on suspicion of assaulting a person thereby causing them actual bodily harm, criminal damage and theft from a motor vehicle. He has been released under investigation while enquiries are ongoing.

An areas search was conducted for the second suspect but he was not located.

If anyone noticed any suspicious behaviour or witnessed the assault please report this information either online or call 101 quoting serial 501 of 28/03.