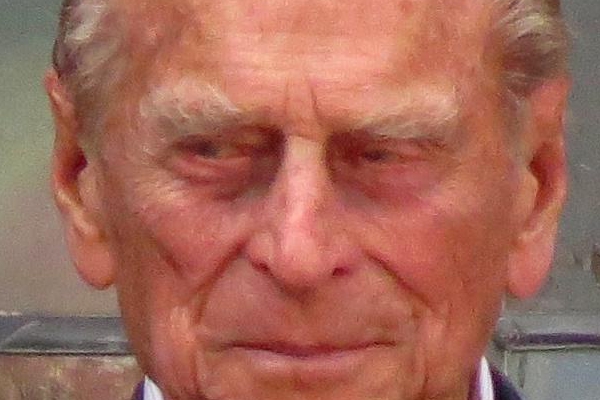 The Duke of Edinburgh's four children will walk alongside his coffin at his funeral on Saturday.

The Duke of Edinburgh's four children will walk alongside his coffin at his funeral on Saturday.

Princes Charles, Andrew, Edward and Princess Anne, as well as grandsons Princes William and Harry, will walk alongside a modified Land Rover hearse to St George's Chapel in Windsor.

The guest list for the service includes 30 people, with three German relatives.

Those attending will be in morning coats with medals, or day dress, but not wear military uniform.

The congregation will put on masks and socially distance in line with Covid lockdown rules, with the Queen seated alone.

The details of Prince Philip's ceremonial royal funeral at the chapel in the grounds of Windsor Castle at 15:00 BST were released by Buckingham Palace.

A Palace spokesman said the plans have been modified to take into account current public health guidelines, but the ceremonial aspects of the day and the service remain in line with the duke's wishes.

He said the service will be reflection of Prince Philip's military affiliations and personal elements of his life.

The duke's association with the Royal Navy will be reflected, with buglers of the Royal Marines sounding Action Stations - a signal that all hands should be ready for battle - during the service.

Buckingham Palace said the Queen faced "some very difficult" decisions in selecting the guests permitted under Covid rules, from plans for a 800-strong congregation, adding she wanted all branches of the duke's family to be represented.