Proposed Rookwood site not to be considered in Local Plan 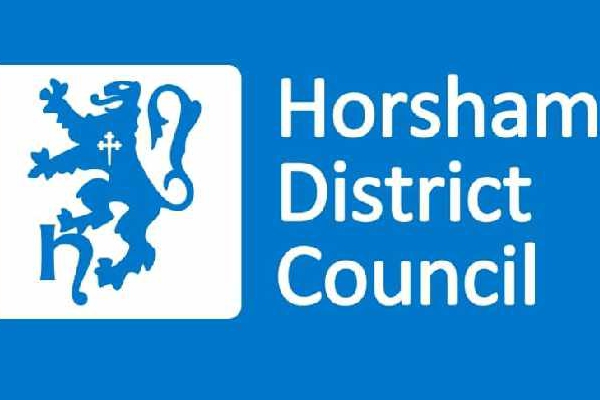 Horsham District Council has taken the decision not to consider Rookwood for development in the Local Plan at this time.

As the owner of the site, the Council says they want to build on the initial feedback it has received and now plans to open a further, more in-depth consultation to gather more ideas and better understand the needs of residents and users.

The new consultation will enable the overall site to be looked at in more depth to explore a broader and more varied range of potential leisure and recreational facilities for the location, not just limiting it to golf provision.

They say Rookwood has exceptional potential to deliver considerable benefits in terms of rewilding and enhancing Warnham Local Nature Reserve.

The Council also has ambitious plans for new affordable housing and as the Rookwood proposal has been assessed as being suitable from a planning perspective, the possibility of much needed affordable homes on part of the site could also be considered in the future. However, the fundamental and underlying principles of any future proposals will be to enhance our green space and to deliver a site for broader community use.

They say they will ensure that the new consultation is wide and incorporates further ideas and feedback from residents, community groups, local businesses, and key stakeholders.

Horsham District Council Deputy Leader and Cabinet Member for Communication, Horsham Town and Parking, Cllr Tony Hogben says he's delighted with this change of direction following the appointment of Cllr Paul Clarke as the new Leader of the Council.

He says "The Council is now under new leadership and enhancing our green spaces and listening to public consultation are vital in building trust in our leadership.

Not allocating Rookwood in the Local Plan is the wish of the public at this stage, following a year that has seen increased golf activity. Your councillors have listened.

It is vital that we engage with local groups and find out how we can best use the Council-owned land at Rookwood.  We are committed to listening and engaging over the next two years before making any longer term commitments on the future of Rookwood."