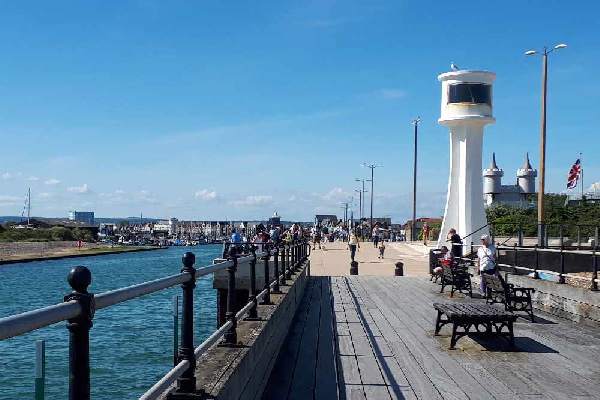 The public are being warned against tombstoning or swimming in the River Arun at Littlehampton.

"Jumping or diving from a height into the water (tombstoning) is very dangerous and prohibited in the River Arun at Littlehampton.

The depth of water can be deceiving due to the varying tides and the shallower areas at the rivers’ edge. Hidden dangers exist beneath the water line such as rocks, debris or abandoned equipment which could cause injury, paralysis or death if landed on.

The effect of cold-water shock, even on warmer days, can make it difficult to breathe and swim, and the notoriously strong tidal current of the river Arun can quickly sweep people away from a safe and accessible way of exiting the water.

Swimmers are encouraged to stick to the designated bathing areas on the local beaches where buoyed areas protect them from boats, and they also remain under the watchful eye of RNLI beach lifeguards when they are present during the peak summer season.

In the event of a coastal emergency, call 999 and ask for the Coastguard.