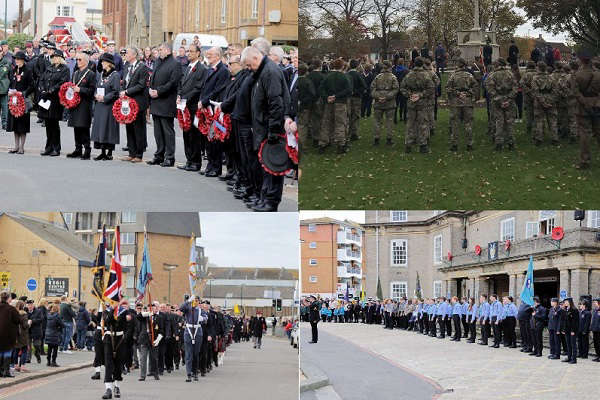 Remembrance Sunday services were held across West Sussex today to commemorate the contribution of British and Commonwealth military and civilian servicemen and women in the two World Wars and later conflicts.

Remembrance Sunday in Bognor Regis was marked with a service at the war memorial in the town.  The parade gathered beside Place St Maur next to the Regis Centre in Belmont Street, then proceeded to the war memorial on Clarence Road, where a short service took place. This included the laying of the wreath and the two minute silence at 11am.

The event was attended by hundreds of local people including veterans, local Councillors and leaders, adults and children from local Scouts, Cubs, Brownies, Rainbows, Explorers and many more. 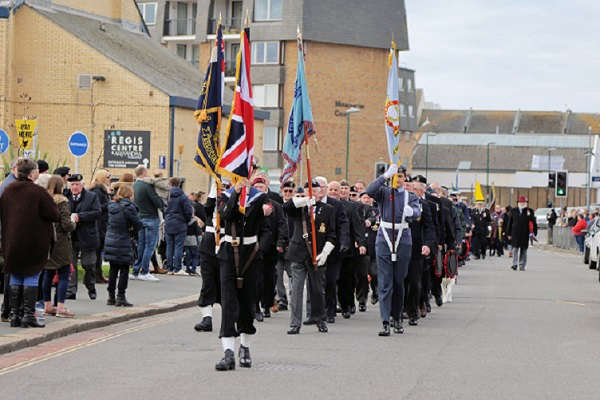 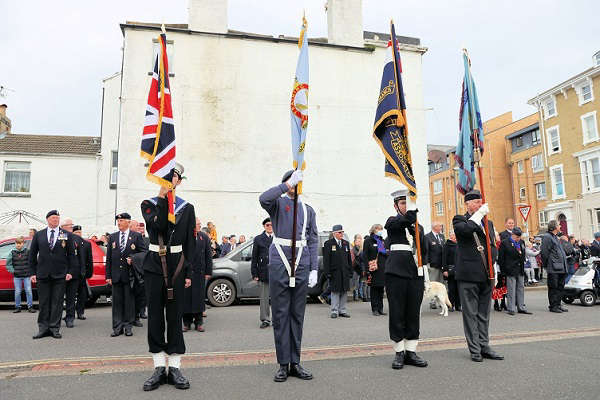 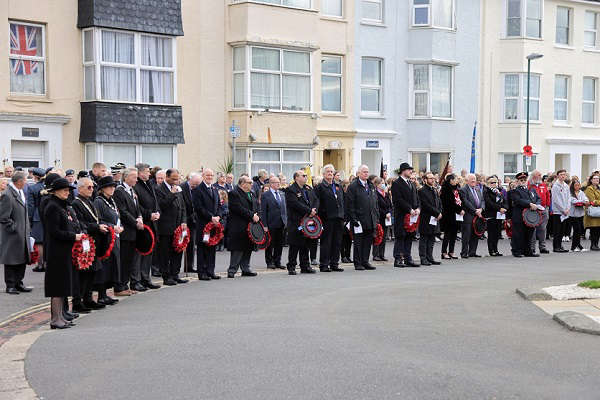 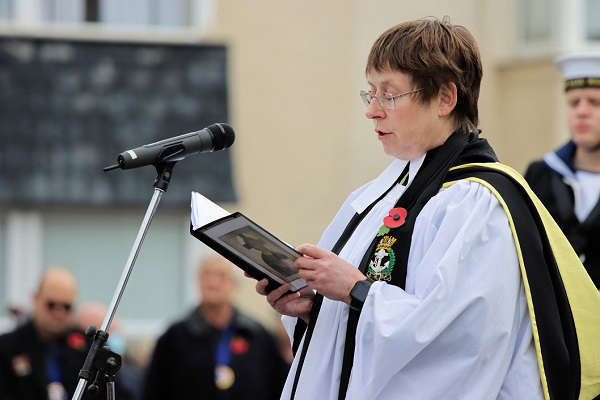 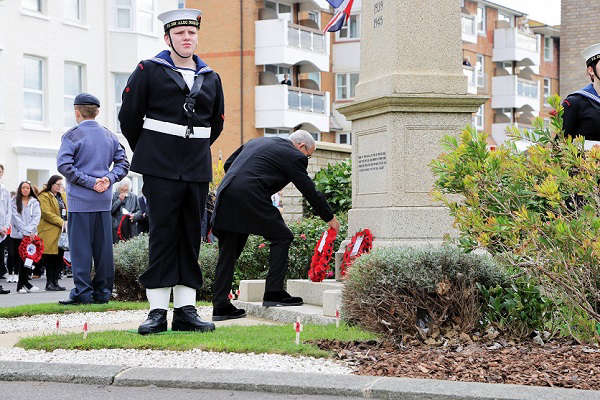 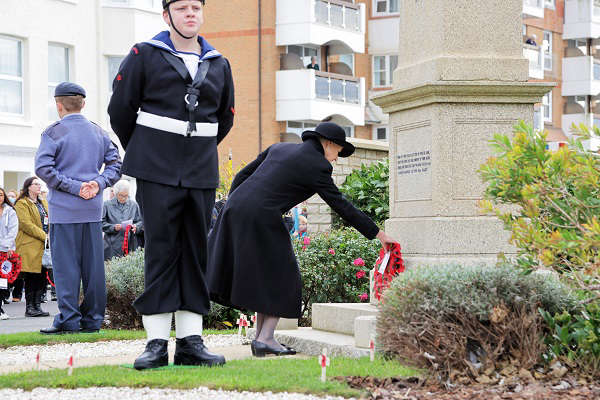 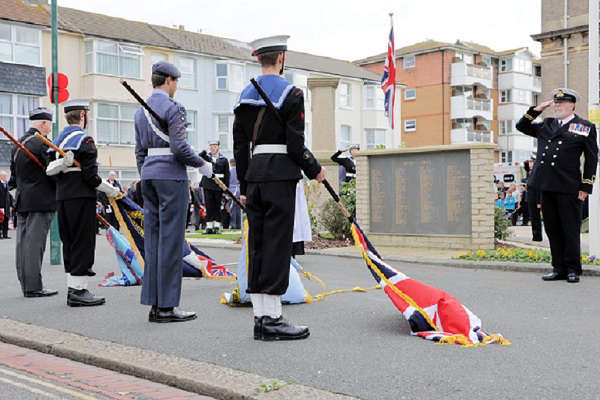 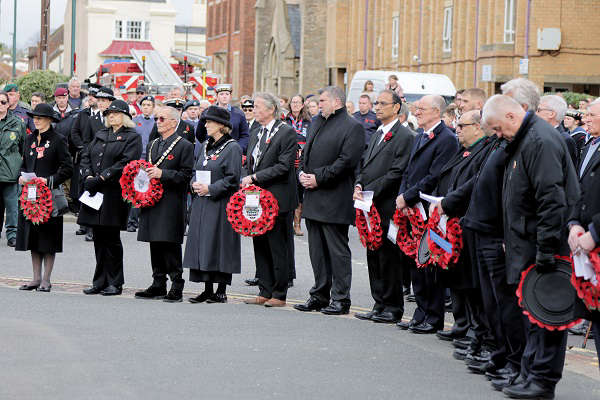 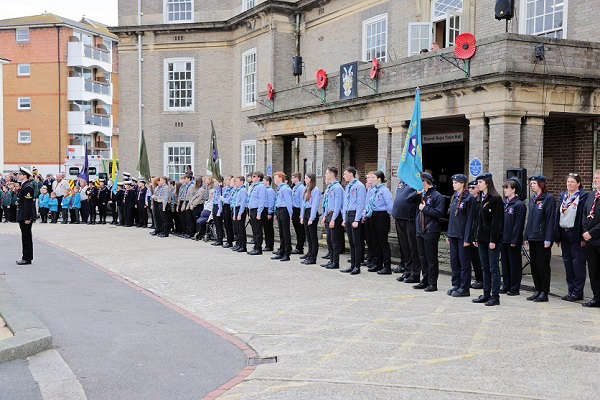 The above images courtesy of Neil Cooper.

Residents also gathered by the War Memorial on the A29 at Westergate to commemorate the contribution of military and civilian servicemen and women in the two World Wars and later conflicts. 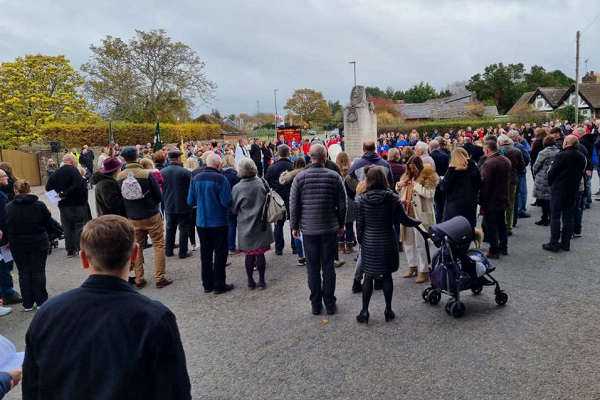 In Chichester, last year’s event was scaled back due to the ongoing Coronavirus pandemic. Chichester’s Remembrance Sunday service returned to the city and took place at the War Memorial, Litten Gardens. 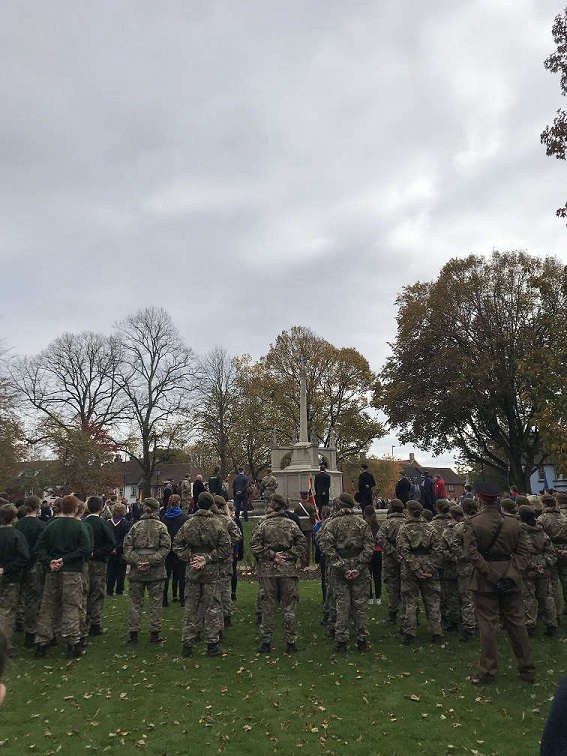 In Littlehampton people gathered by the town clock in the High Street for a short service. This included the laying of the wreaths and the two-minute silence held at the War Memorial. A parade then marched to St Mary’s Church for a further service. 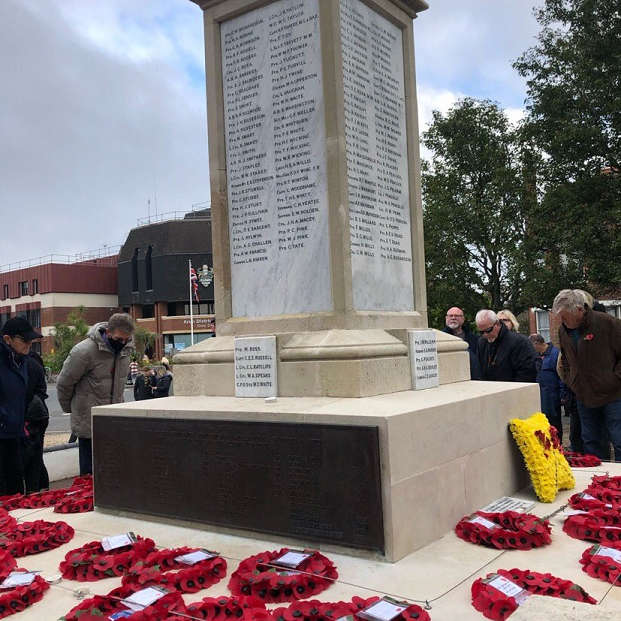 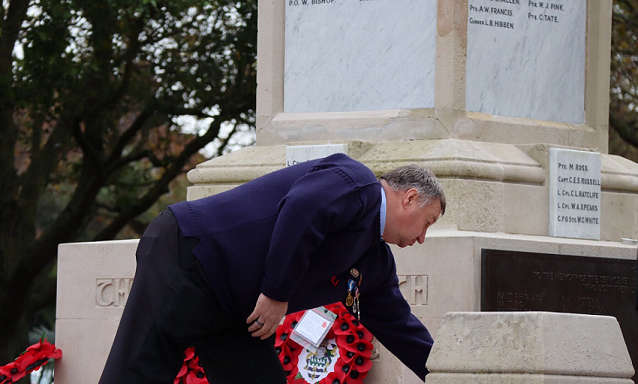 Above: Ivan Greer who has served as a volunteer at Littlehampton RNLI for 30 years laying the wreath at the War Memorial in Littlehampton. 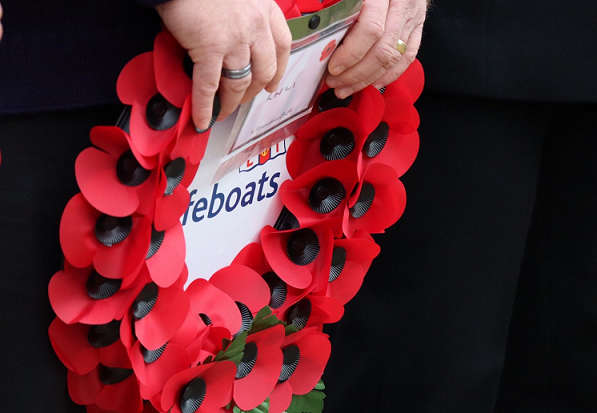 "At the going down of the sun and in the morning. We will remember them".