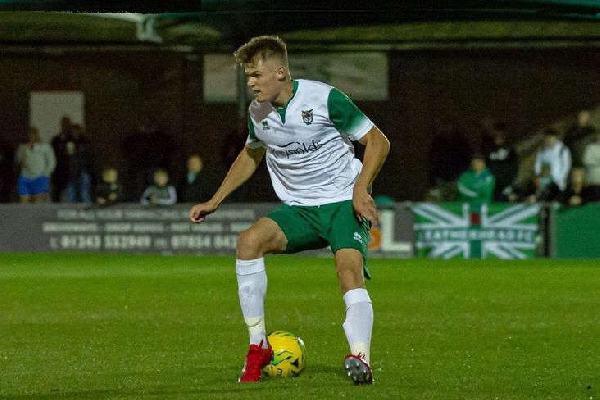 Kingstonian got the game underway as Bognor looked to be on the front foot.

Jordy Mongry twisted and turned the Kingstonian defence before dragging his shot just wide of the bottom left post.

On 16 minutes, Bognor got a penalty after Ashton Leigh was caught by Frank Jerry Pueomo.

James Crane stepped up calmly and despatches from the penalty spot.

Bognor started the second half like they did the first half and Nathan Odokonyero and Mongry both had chances to extend Bognor’s lead even further, but on 84 minutes Kingstonian equalised as Daniel Ajakiye crossed for Elliott Buchanan to score.

Next up is a visit to Truro City in the FA Trophy First Round next Sunday for a 3pm kick-off.

Man of the Match went to James Crane. 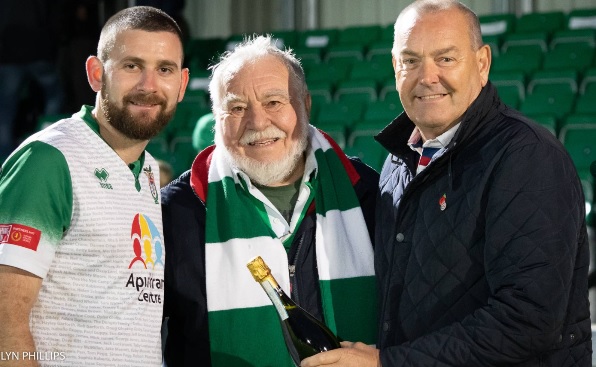