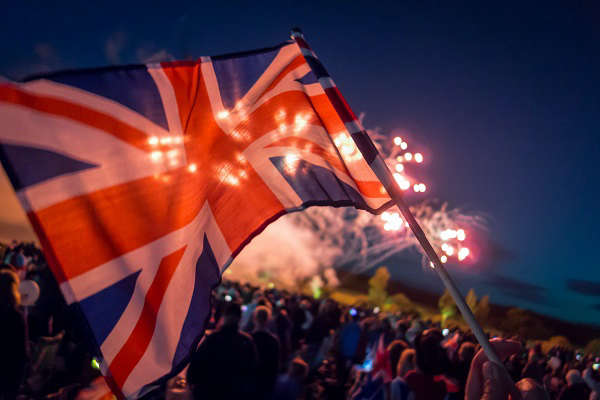 Selsey’s Platinum Jubilee celebrations will hit the heights with an exclusive choral piece from an award-winning composer.

A committee was formed under the slogan Selsey Stronger Together to make up for the ‘lost years’ and, thanks to several local charities, the Victory Club, the Selsey Festival and Selsey Arts Dream, the Queen’s Platinum Jubilee will be a memorable weekend for the town.

100 singers from local choirs, singing groups and a local brass quartet will lead the debut performance of the work– Shifting Shingle – which will be the centerpiece of a day of festivities at Selsey Recreational Ground on Sunday, June 5.

The Selsey Shanty Men and Maids will feature in the choir for the event which is the realisation of a dream from community groups that came together during the pandemic after COVID forced the cancellation of a VE Day celebration in 2020.

The choral piece, which carries a strong environmental message, has been penned by acclaimed international composer Howard Moody, who has been visiting Selsey since his childhood.

It was commissioned by local charity, Arts Dream Selsey, and its inspiration came from the same view - over the shingle reef that emerges at every low tide from East Beach towards Bognor Regis – that prompted Eric Coates to write By the Sleepy Lagoon, which is the theme tune to BBC Radio’s Desert Island Discs.

“I have visited this place every year of my life in all seasons, intrigued by the fishermen who come off the stormy waters with their nets and lobster pots,” says Howard.

“In recent interviews, these craftsmen of the waters described the conditions that they face to survive. I was especially struck by an account by one of them that he was not allowed to whistle on a fishing boat – he had to sing instead. So here is a piece that I hope will eventually make its way out to sea!”

The HM Queen Elizabeth II Platinum Jubilee Celebrations will run from 10 am to 9pm with live music, food stalls, a Jubilee Parade, Punch & Judy show,a fairground, donkey rides, a dog show and many other attractions with Shifting Shingle being performed on and around the main stage at the Recreation Ground at 2. 30pm & 5.30pm.