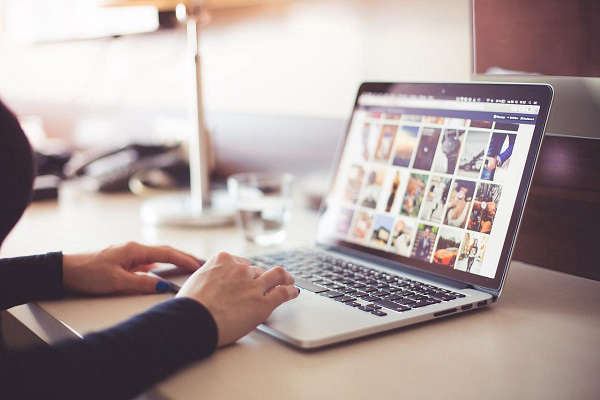 The Financial Conduct Authority (FCA) is warning it has seen an 86% increase in cases of screen sharing scams over the last year, with 2,014 reported looting over £25 million for fraudsters.

In one case, a 64-year-old was persuaded to download remote desktop software after an individual posing as a licensed broker convinced him to deposit some initial funds.

Having developed what appeared to be a legitimate business relationship over some time, Richard Bettis found around £40,000 worth of his assets had been syphoned-off by the fraudsters once they had infiltrated his computer.

Using platforms including Microsoft Teams, TeamViewer and Zoom, screen sharing scams not only involve consumers sharing their financial data – but scammers have also been able to embed themselves in victims’ digital devices to access online banking and investment details.

New research from the FCA also found that nearly half (47%) of investors would fail to identify a screen sharing scam.

It showed that 51% of would-be investors would check if a company appears on the FCA’s Warning List when deciding if an investment opportunity is legitimate.

The FCA’s Warning List is a list of firms that are not authorised or registered by the FCA, and are known to be running scams.

However, of the 91% who said they would never share their PIN with a stranger, 85% would not think a request by a website to use or download software as a warning sign that someone was seeking to gain illegal access to personal information on your device.

Likewise, while 88% said they would check if their investments were offered or sold by FCA firms, 10% of these people would still trust their gut instinct with an investment opportunity from someone they didn’t know without making proper checks, like ensuring the firm or the financial promotion is properly authorised.

With the pandemic increasing use of video conferencing and remote platforms to both work and socialise, scammers are taking advantage of a growing familiarity with requests for screen sharing.

Mark Steward, Executive Director of Enforcement, FCA, said: “Investment scams can happen over many months, but sharing your screen without making the proper checks can change everything in an instant.

“Once scammers gain to your screen , they have complete control.

“That means access to your sensitive banking and investment information, the freedom to browse at their leisure, and the ability to take whatever details they want.

“It’s incredibly difficult to get money back once lost in this way, but there are ways to protect yourself: don’t share your screen with anyone, as legitimate firms will not ask you to do this and check out our Scamsmart website for advice on how to avoid being scammed.”