Specialist officers catch dealer with thousands of pounds worth of drugs 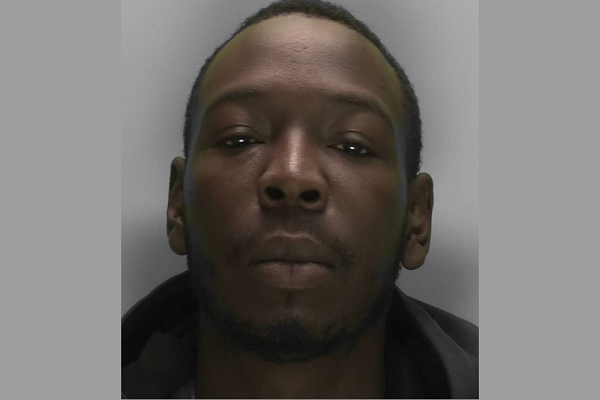 Police officers from the force’s Specialist Enforcement Unit (SEU) stopped a suspect carrying thousands of pounds worth of class A drugs in a hire car in Crawley.

Devante Bicette was driving in Northgate Avenue when he was stopped by a team from the unit on July 13.

The unit had received information about how the hire car was linked to London drug dealing groups in Sussex, known as County Lines dealers.

The SEU carries out enforcement operations on roads across the Sussex, targeting those involved in serious, organised and violent crime.

Officers asked 25-year-old Bicette to step out of the vehicle, and body-worn footage shows him being evasive as an officer tried to search him.

He then tried to make a dash for it, but was stopped and arrested on suspicion of possessing class A drugs with intent to supply.

On his person, he had four wraps of class A drugs in his underwear and more than £200 in cash in his pockets.

In the car, police found more wraps and packages of drugs including cocaine, crack cocaine and heroin worth a street value of about £12,800 to £18,500. 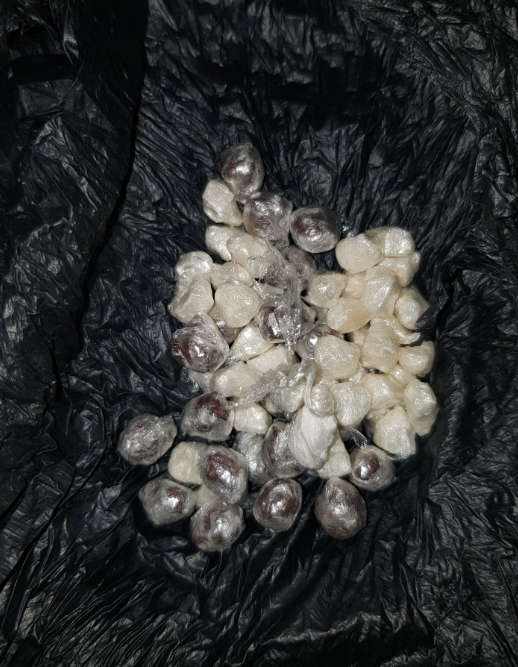 At Lewes Crown Court, Bicette, of no fixed address, admitted three counts of possessing class A drugs with intent to supply and obstructing a police officer in the execution of their duty.

He was jailed for a total of three years and was banned from driving for two years and four months.

The court ordered £260 in cash seized to be forfeited.

Speaking after the sentencing, Inspector Jonathan Hartley said: “Through targeted activity from the Specialist Enforcement Unit, Bicette was detained with a significant amount of Class A drugs found on him. The inquiry was managed by our SEU investigations team who sought a charge for drug supply and for a remand into custody"

“Due to the strength of the evidence and quality of our investigation Bicette pleaded guilty at the earliest opportunity.

“The sentence imposed by the court demonstrates the seriousness of the offence and shows the SEU will continue to target those causing harm to our communities.”