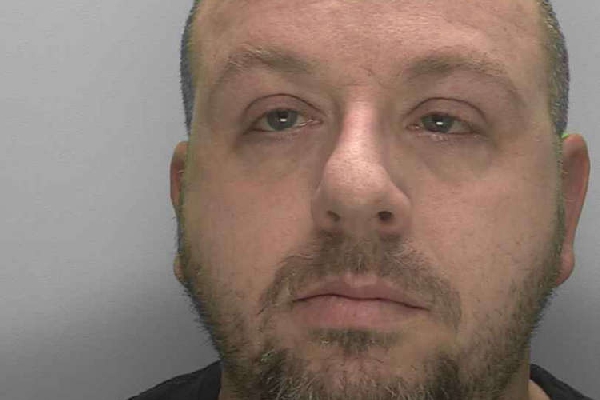 A man who travelled to try to meet someone he thought was a teenage girl for sex in Crawley after online contact, has now been given a prison sentence.

Richard White, 44, unemployed, of Timberlands, Storrington, was sentenced to 26 months imprisonment at Lewes Crown Court on Thursday 1 July, having pleaded guilty at a previous hearing to attempting to arrange a child sexual offence.

He will be a registered sex offender for ten years and was given a Sexual Harm Prevention Order, also for ten years, severely restricting his access to children and computers, both to last until further court notice.

Communications devices were seized when POLIT officers arrested White in a car park at Crawley in December 2019.

Detective Sergeant Lisa Heaton from SEROCU, said: “This was a successful operation where the extensive and strong collaboration between Sussex Police’s Online Investigation Team and the South East Regional Crime Organised Unit ensured White was brought to justice. It also shows the lengths of depravity that White would go to in an attempt to conduct child sex abuse. Law enforcement operates across the internet, and we will relentlessly seek to bring to justice individuals who use the web to facilitate the abuse of children.”

POLIT Detective Inspector Andy Harbour said; "This arrest followed a proactive, intelligence-led investigation, part of our continuing priority to protect children from sexual exploitation from those who seek to do them harm."

“If you have been a victim of child sexual abuse, or have information about anyone else who has, please contact us either online or by calling 101. We will always follow up allegations of abuse, no matter when they occurred. Victims can talk in confidence to experienced Investigators and we can also help them get access to a range of other support services.”