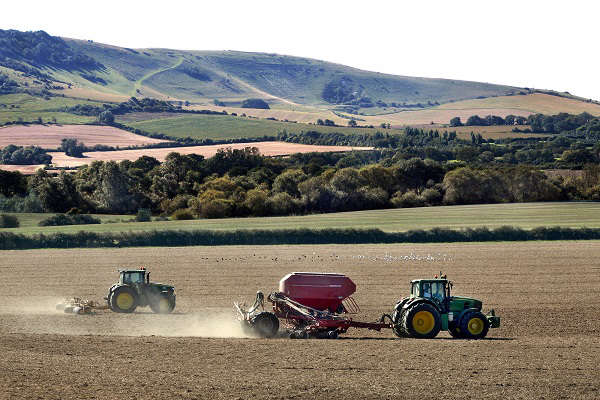 A new nature-friendly farming initiative in the South Downs National Park is sowing the seeds for significant wildlife recovery in the coming years.

In its first year of operation, the Farming In Protected Landscapes (FiPL) programme has gone from strength to strength, working with nearly 180 farmers across the South East region to help create wildlife habitat such as woodland, hedgerows and dew ponds. 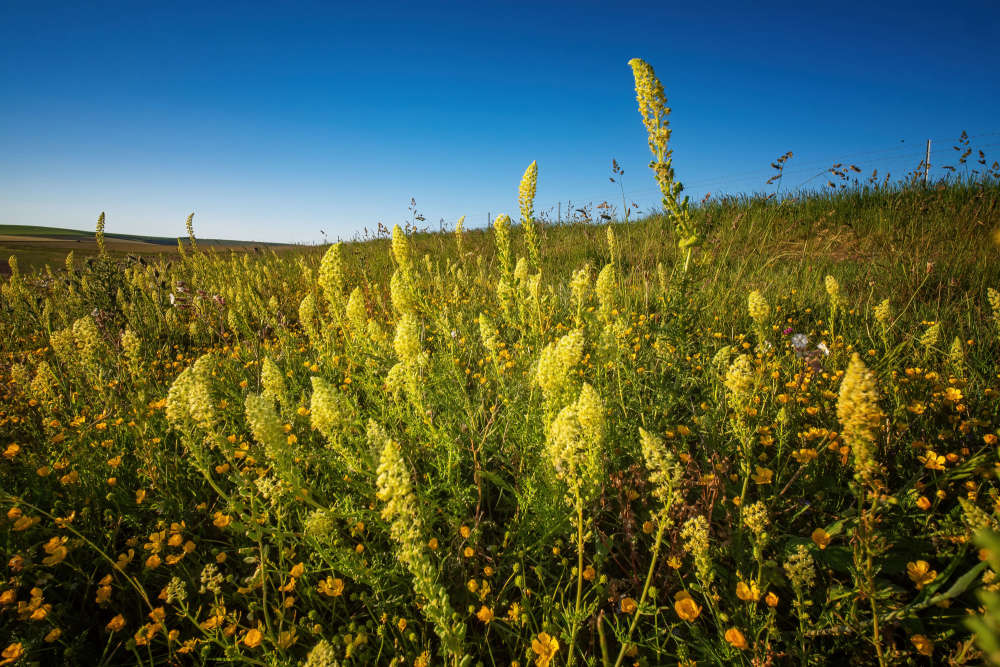 The success comes after FiPL was announced by Defra last year to help support farmers in England’s 44 protected landscapes. The National Park Authority’s farming team have been delivering the programme locally and last year they invited farmers to apply for funding. 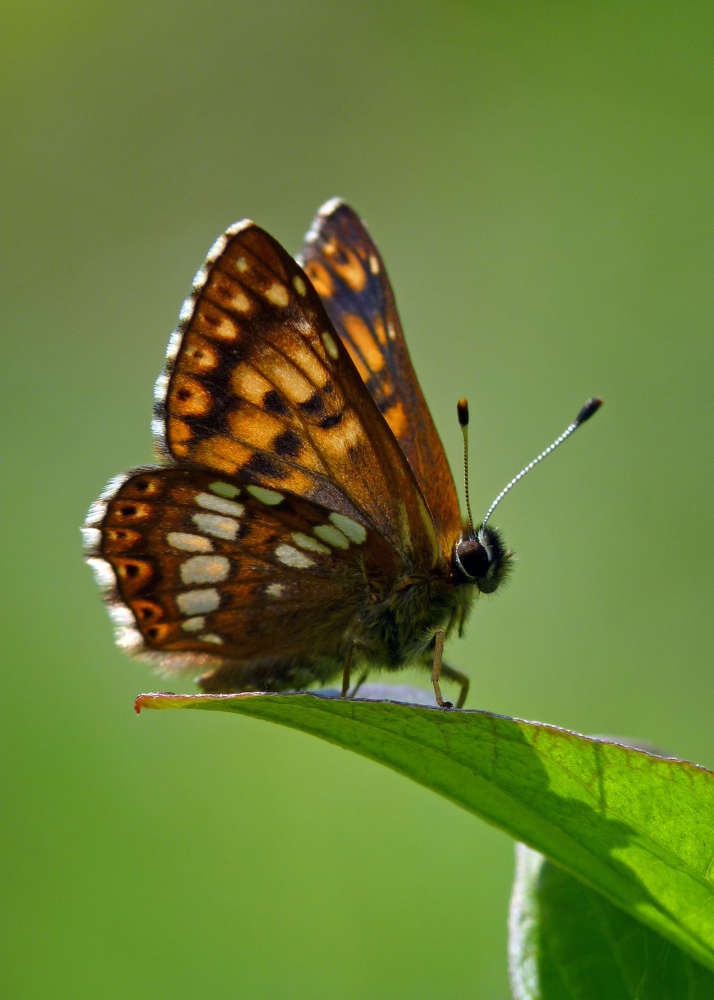 Now, at the end of its first year of operation, more than £600,000 has gone into supporting a variety of innovative projects. Highlights include:

Nigel James, Countryside and Policy Manager and who leads the farming team at the National Park, said: “The first year of this initiative has been a resounding success and we couldn’t have achieved any of it without the support, ambition and skills of local farmers.

“Around three quarters of this amazing landscape is farmland, so farmers really are the lifeblood of the South Downs National Park. The South Downs continues to be a major food-producing region of the UK and this programme shows that high-quality food production can sit alongside wildlife recovery and climate action. Moreover, they can work in harmony with one another, making farms more resilient in the long-term to the effects of climate change.

“FiPL is a key strand of our ambitious ReNature campaign to create new spaces for nature in the South Downs. This is just the start and it’s exciting to think about the milestones that the farming community could achieve in the future through their continued commitment and hard work for improving biodiversity in the South Downs.”

A further £150,000 of funding has already been allocated as the programme enters its second year.