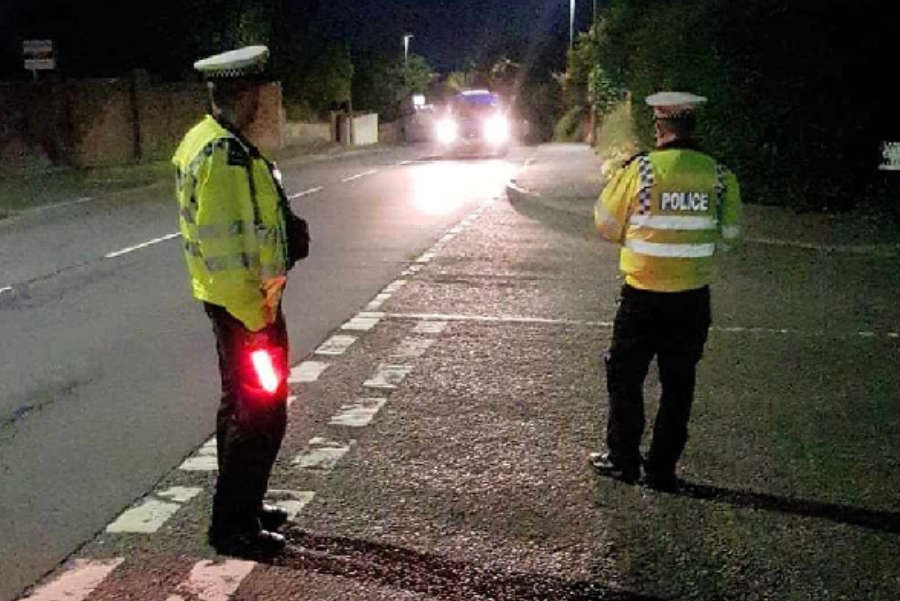 Drivers and motorcycle riders are being warned to take extra care on the roads this bank holiday following a recent rise in serious collisions.

Figures show that 21 people have sadly died on Sussex Roads since the start of the year, and there has been a 29 per cent rise in the number of serious collisions compared to the same period last year.

One example this year has included the tragic death of cyclist and father-of-two Daniel Corrick, 43, from Haywards Heath, who died following a collision at the Boship roundabout near Hailsham on January 30.

He died in hospital from his injuries, and his family described the devastation the incident has caused.

Many of the tragic incidents have been caused as a result of the “fatal five” factors. These are:

As a result of these recent tragic events, Superintendent James Collis is again reminding motorists to take road safety seriously.

He said: “We have seen more investment in roads policing in Sussex, but we are still seeing too many drivers putting the lives of themselves and other road users at risks

“Last year, 46 people were killed on roads in Sussex and 934 people were seriously injured. This has a devastating impact on families, individuals, and upon our communities.

“A split second of inattention or poor driving can change lives forever. Everyone using the roads has a personal responsibility to keep themselves safe and not put others at risk.”

At the start of April, Sussex Police launched Operation Downsway to reduce the number of people killed or seriously injured (KSI) on our roads and to target anti-social and dangerous drivers and riders to prevent further needless grief and loss for families.

Roads policing officers are being supported by officers across the force to provide a highly visible presence on the road network, and to take enforcement action where necessary.

Using a variety of tactics including the latest technology in automatic number plate recognition (ANPR) and drones, Sussex Police aims to reduce the “fatal five” factors which lead to people being killed or seriously injured on our roads.

Eight arrests were made and a further 19 motorists were reported for summons. Meanwhile officers also issued 20 warnings for anti-social driving, while five vehicles were seized for either insurance or licence offences.

Superintendent Collis added: “We know that the fatal five offences are the main factors that cause serious road traffic collisions.

“Which is why we simply will not tolerate the small minority of people who drive or ride anti-socially through the county, putting the safety of others at risk and therefore have a comprehensive plan to target those who do so.”

Partnership working is integral to delivering long-term road safety and so the force will also be working with agencies including the Sussex Safer Roads Partnership (SSRP), the Sussex Police and Crime Commissioner, Community Speed Watch groups and Operation Crackdown.

By working together, we can minimise the risk of deaths and injuries on the roads across Sussex and hopefully change the behaviours of drivers in the county forever.