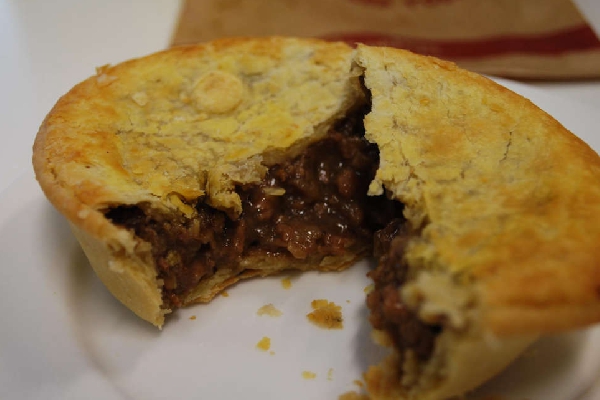 Award-winning baker Phil Turner drew on all of his well-honed pie-making skills to help shape an upcoming episode of Celebrity MasterChef -- and says he was pleased with his TV appearance on the hit BBC1 show.

Beeb programme makers recruited Turner to offer his experience and culinary expertise as the stars took part in finals week, with the five remaining cooks pushed to deliver food on a whole new level as they continue to battle to become champion.

Turner, who is managing director of West Sussex-based Turner's Pies, hits the screens in episode aired next Wednesday (September 15) when the celebrities start by facing their most daunting challenge yet.
They will be immersed in a culinary tradition that’s been part of British culture for over 600 years – the pie. Working at the Holborn Dining Rooms pie room with chef Calum Franklin, who has devoted the last seven years to elevating the humble pie to a culinary art form, they will each be responsible for reproducing one of Calum’s creations for a dining room of pie experts. 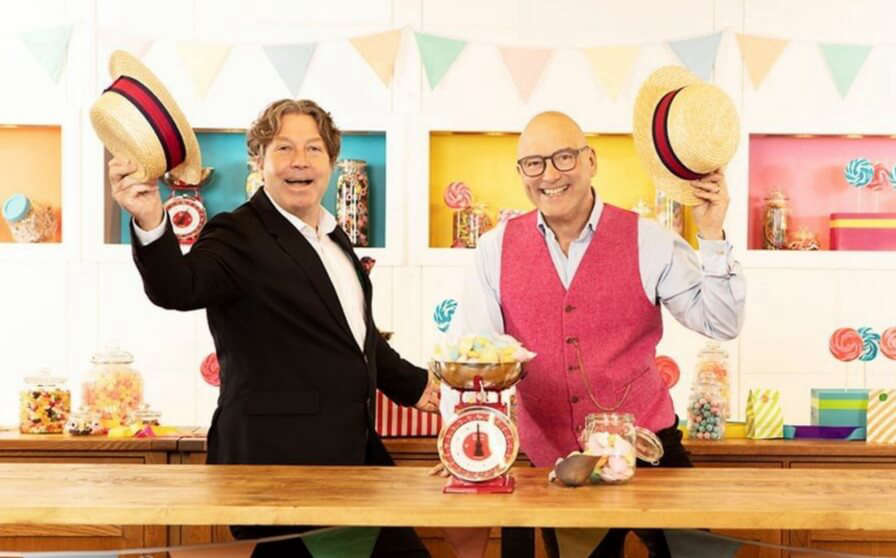 Then it’s back to the MasterChef kitchen, where the final five must each create one exceptional dish inspired by the flavours of the sweet shop. The celebrities must impress John Torode and Gregg Wallace by showing creativity, skill, flair and a determination to remain in the competition.
For the cook who doesn’t make the grade, the competition will be over. The remaining four will go through, taking a step closer to being crowned 2021 Celebrity MasterChef champion.
Turner, who oversees four shops – in Chichester, Bognor Regis, Rustington and Worthing – says he "absolutely loved" being part of the show.

He said: "I thought I'd be nervous but actually I felt at home. I absolutely loved it. It was a great experience overall. Everyone was so professional and friendly and there is a lot of laughter as you can imagine. All of the celebs and presenters were ever so nice and I think that is reflected in the show and just how popular it is.

"To be called on to MasterChef in recognition of our work at Turner's Pies is a big deal and our entire team should be proud. The recognition tells me that we are doing lots to like and I hope this comes across to the viewers."